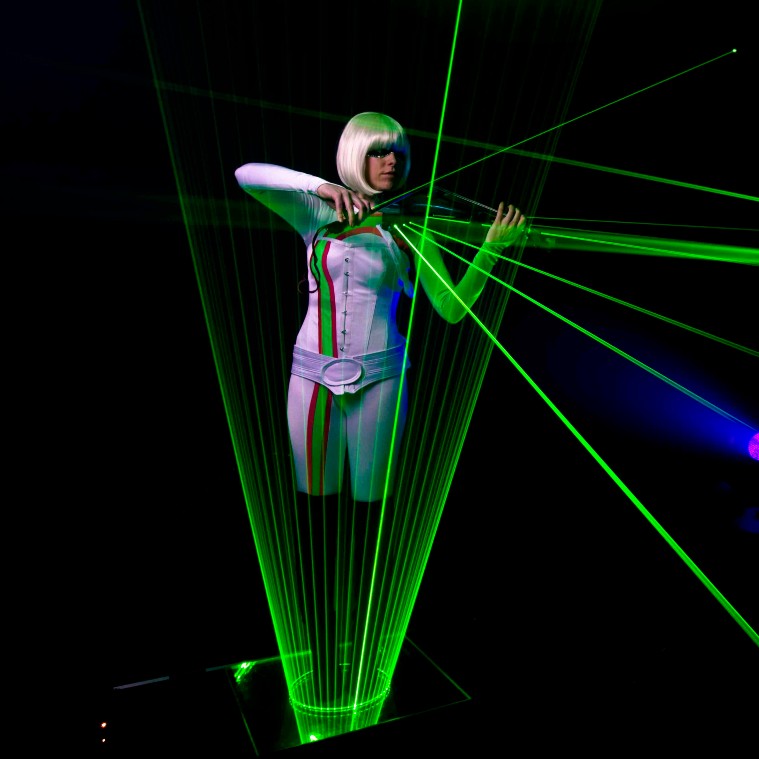 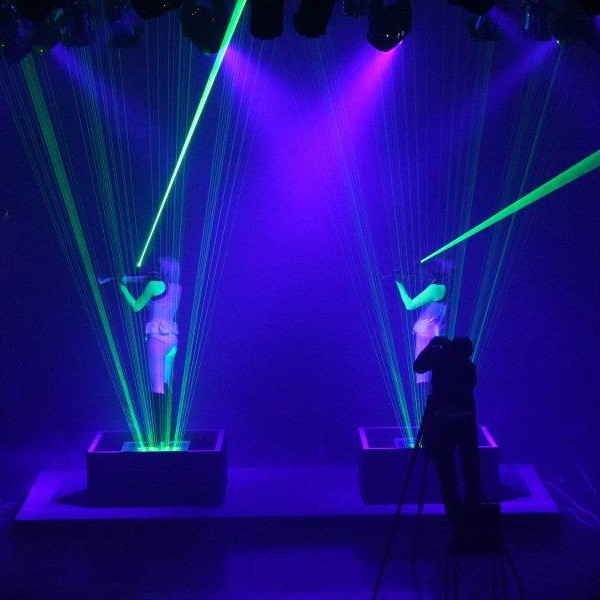 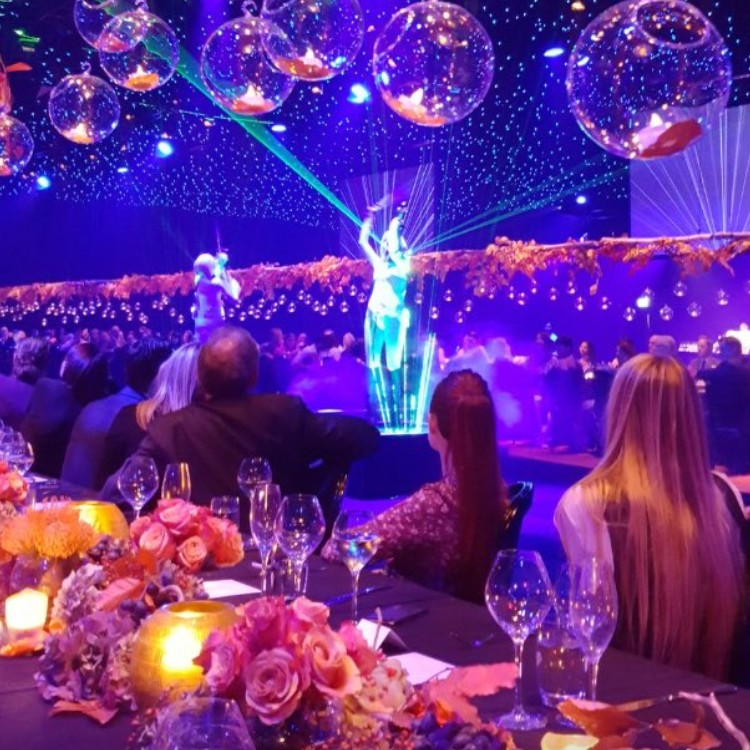 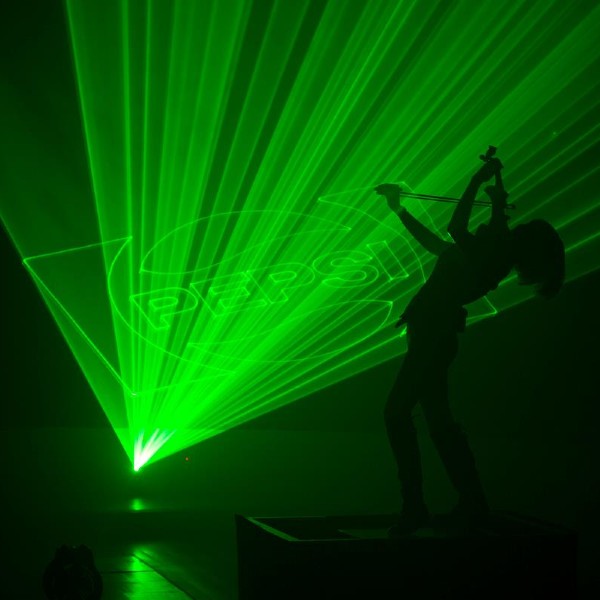 Everyone loves music, but they love it even more when there are lasers involved. The Laser Violinist Show will treat music fans to a series of spectacular and synchronised laser lights that complement the music playing in the background, making it a pleasure for both the eyes and the ears.

The Laser Violinist literally plays her violin with a laser beam and manipulates lasers during her electrifying show. She seamlessly combines cutting edge technology, thrilling live music and high impact visuals to create a true fusion of music and light.

If you’re looking to give your next event that extra something, then why not consider hiring one of the most unique acts in the UK to date. Laser Violinist Shows can even incorporate a message or logo, making it an ideal promotional platform for a new product or service.

Performances
The laser violinists have performed their shows all over the UK and Europe, and as far afield as the USA, Singapore, Hong Kong, Kuwait, the Dominican Republic, Doha, Algeria, Nigeria and Canada.

This act played at the Henley Festival where the Duel show supported Sting, Katherine Jenkins, Tim Minchin, Alfie Boe, Blue, LuLu and Olly Murs as part of a huge laser and firework spectacular. She supported Leona Lewis at the opening of the Landmark in Hong Kong, Billy Ocean in Manchester and Jools Holland in London.

The act also performed in a spectacular show, La Triqueta at Guildford Cathedral. She performed 2 original tracks with a 40 piece orchestra and 20 strong choir. Richard E Grant was the narrator for the show and Lumina received rave reviews.

Their strong classical foundations combined with their vast experience of live performance create a compelling, visionary performance like no other!

LED dresses
Please let us know if you would like the act to perform in her LED dress. The dresses can be programmed to include your company message and colours. Please allow 3 weeks notice.

SHOWS AVAILABLE:
The act can perform as a Solo violinist, Duet (Duel) or a Trio (Trinity). The performances are extremely high impact and spectacularly beautiful. We recommend a performance time of between 3 and 12 minutes. 5 minutes is the most popular length for the highest impact.

The act can also perform a 30 - 45 minute background set to tracks if the right violinists are available. This would be at an added cost so please get in touch to discuss. There can be lasers with this set but there wouldn’t be any choreography.