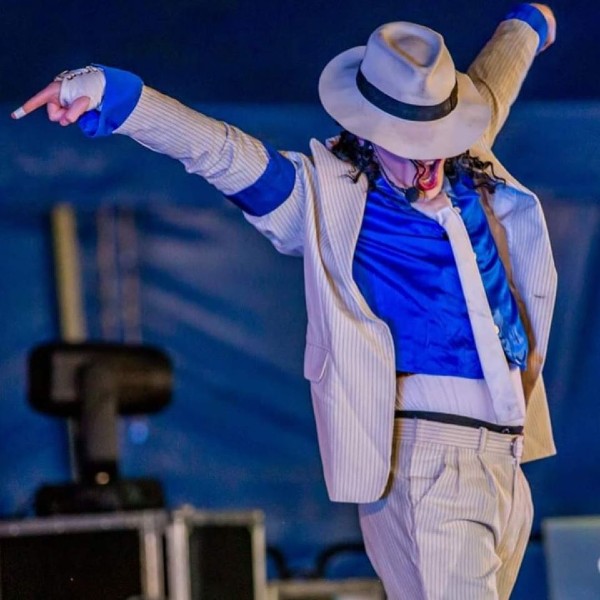 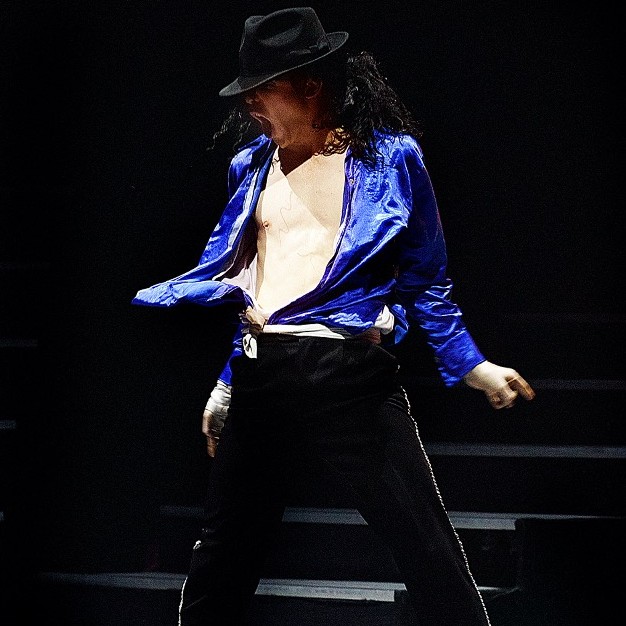 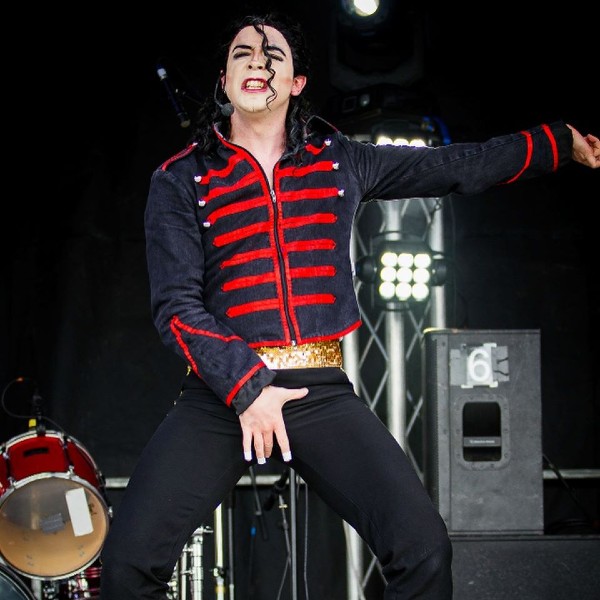 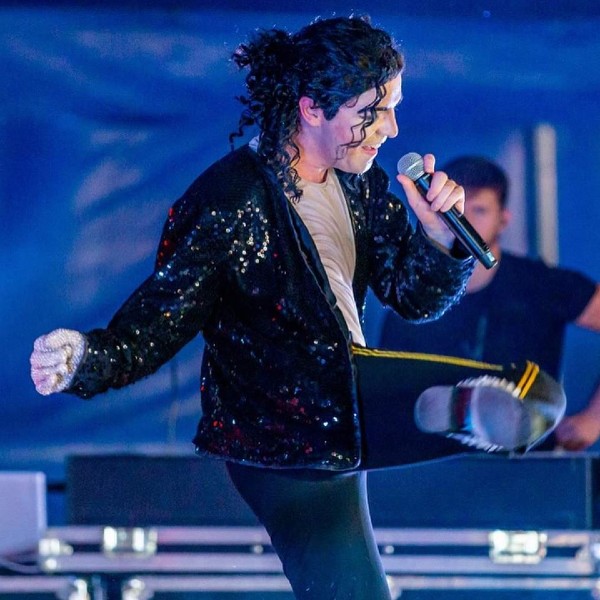 Our top international MJ Tribute Artist (who has received personal compliments, invitations to MJ’s home-Neverland Valley Ranch and even a phone call from Michael Jackson himself) is electrifying as he commands the stage with fantastic artistic devotion to Michael Jackson, representing him with heartfelt pride, admiration and respect with the most "carbon copied”, charismatic and passionate of stage energies of any tribute performer.

With dazzling costumes, stunning choreography, mannerisms, trademark vocals, magic and moves, this MJ tribute delivers a Michael Jackson stage performance that transcends its energy and captivates audiences all over the world.

He has caught the attention of Hollywood stars such as Faye Dunaway and Eva Longoria and performed at various celebrity weddings.

Our Michael Jackson Tribute was chosen personally, by Michael Jackson’s world tour lead guitarist (since the BAD Tour), Jennifer Batten to perform beside her after having seen his videos on YouTube.

Now he stuns crowds with his tribute to the King of Pop, The Master of Entertainment, The Genius Visionary-Michael Jackson.