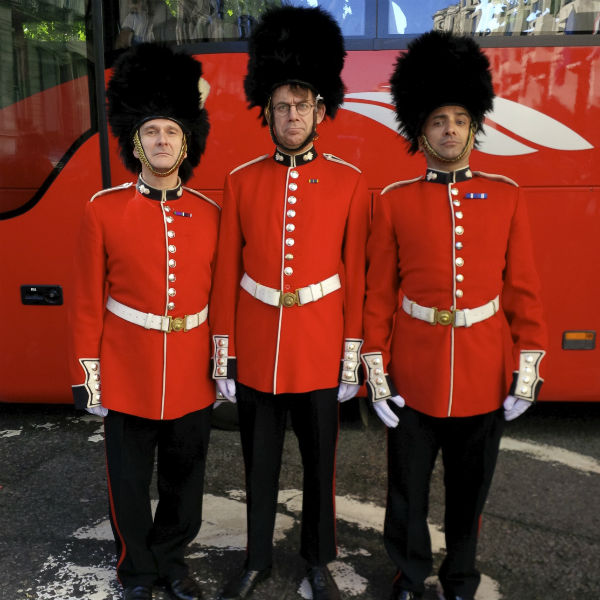 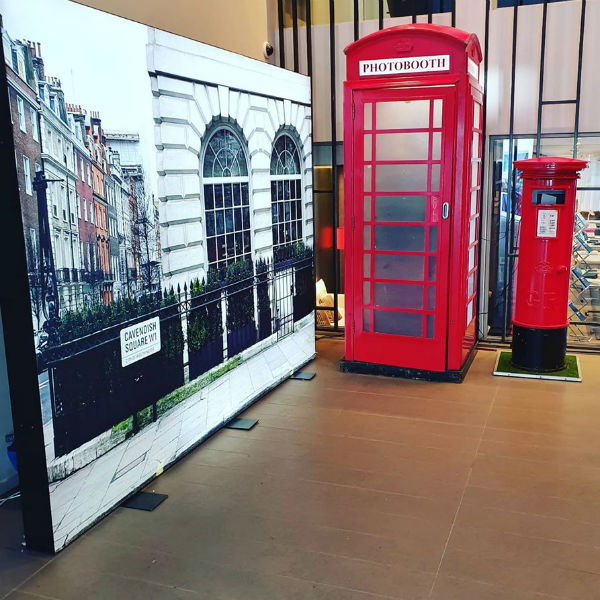 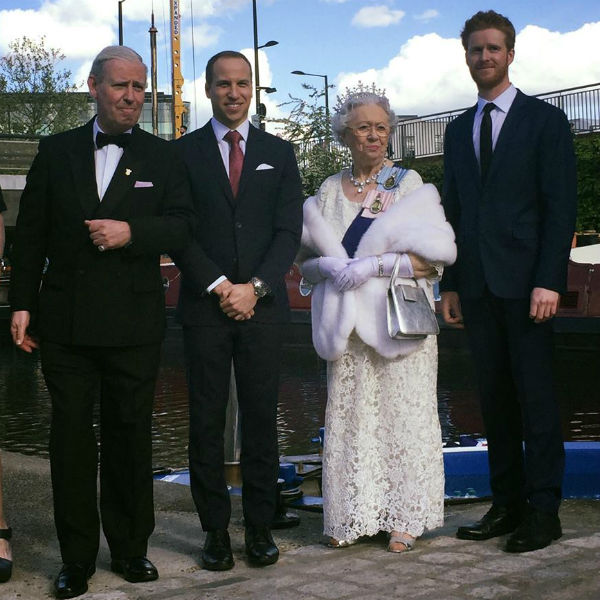 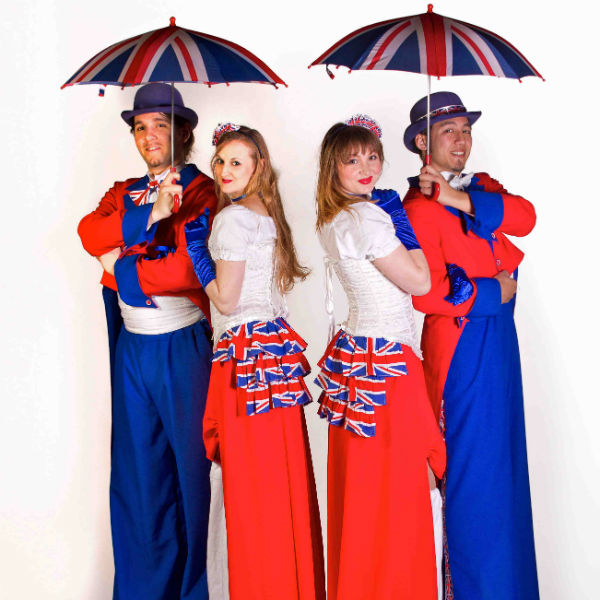 Adopt the features that define a party as the hit of the year with our British themed entertainers. Every British themed party that respects itself should have iconic elements that are closely related to British culture. So, sit back and enjoy our fantastic Queen Elizabeth Lookalikes, British Soldier Living Statues, and Stilt Walkers, among so many others, as they perform their incredible acts for you for a celebration with no beginning and end!

Of course, no such party is considered complete without the typical slapstick comedy that distinguishes the lovely British people. And, yes, we also serve that to your plate! Our Mime acts are admittedly hilarious and make the perfect addition to any British themed party or event. You get the chance to watch everything from noble Beefeaters to Royal Soldiers Mime acts. A welcome touch for sure!

To compliment your party, you can also use our impressive flag dancers in whites, reds, and blues to infuse a royalty like flair and amaze the crowds. Still, wondering if this party is going to be much talked about all year round? Fear not, as we have a little something special for everybody and every taste!

Have we told you about the Penny Farthing act? It is one of our most loved acts ever, where eccentric characters, such as the witty banter and Penny Farthing, entertain the crowds and become one with the people while manipulating objects, juggling, and many more.

That aside, we can also enhance the performances with suitable musical options, ranging from a vintage vocal trio performing live, to a military band, so that you throw the most fascinating British themed party of all times! 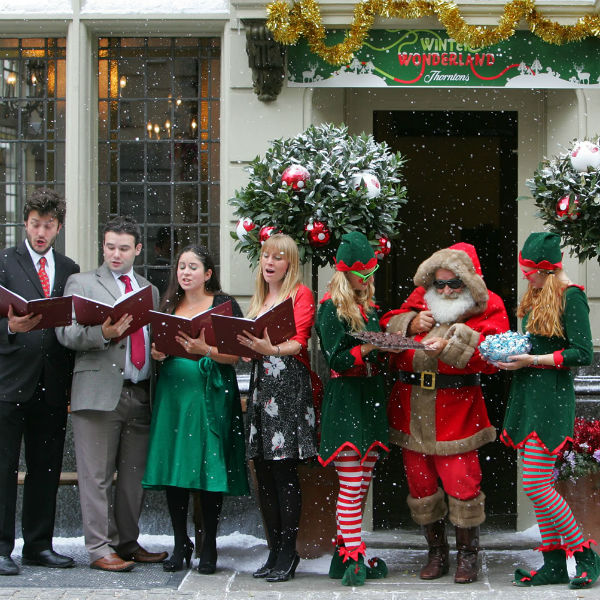 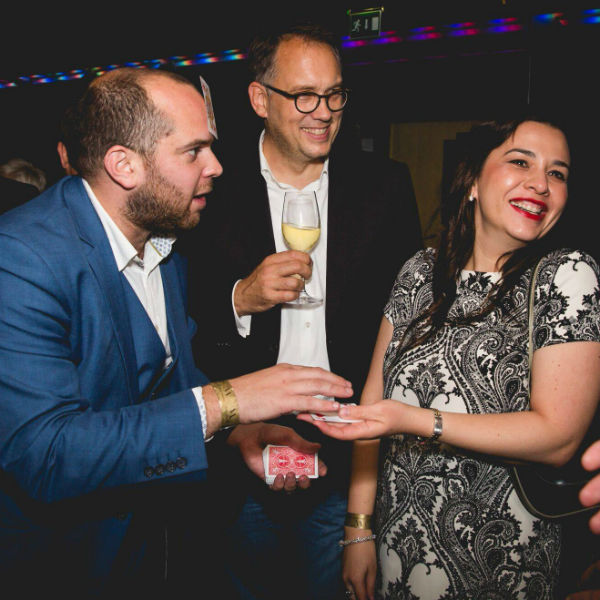 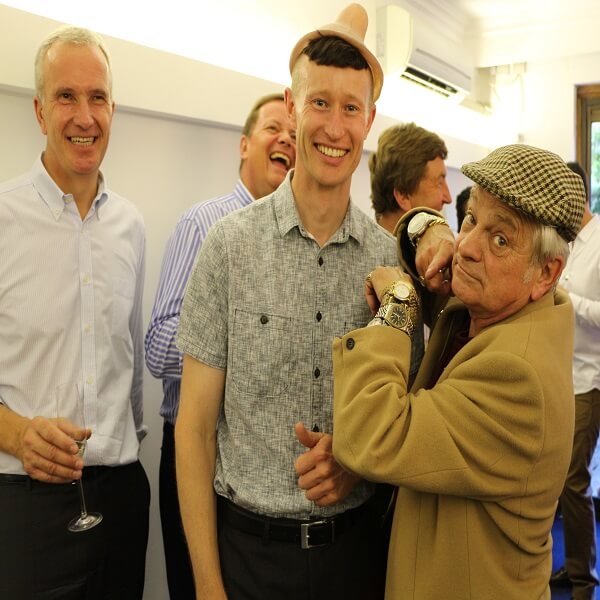 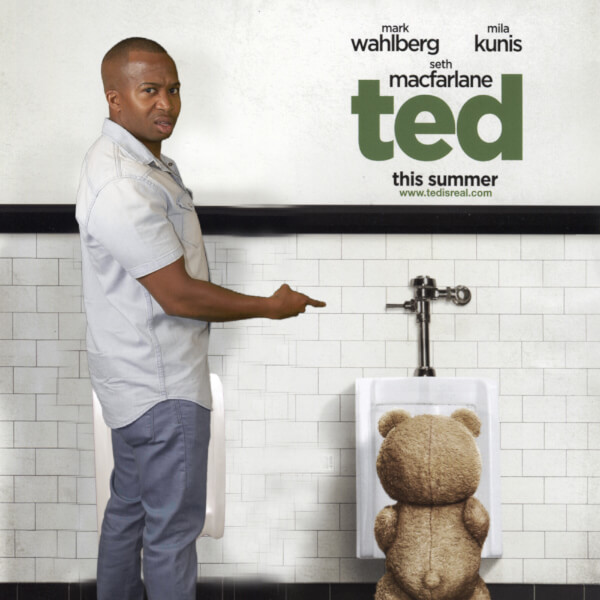 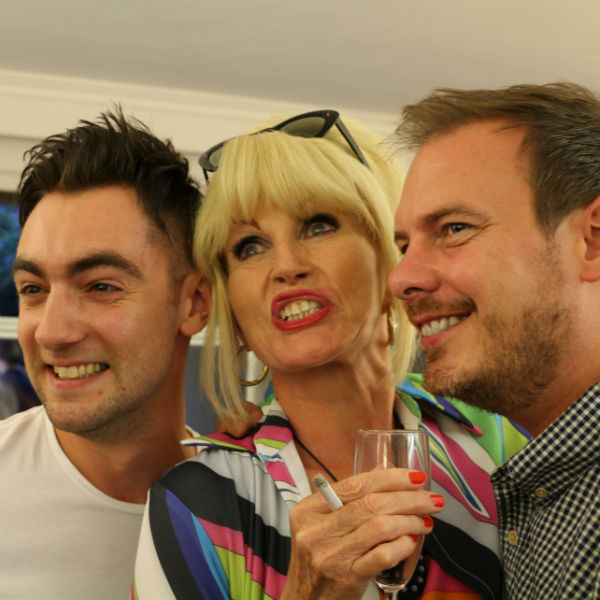 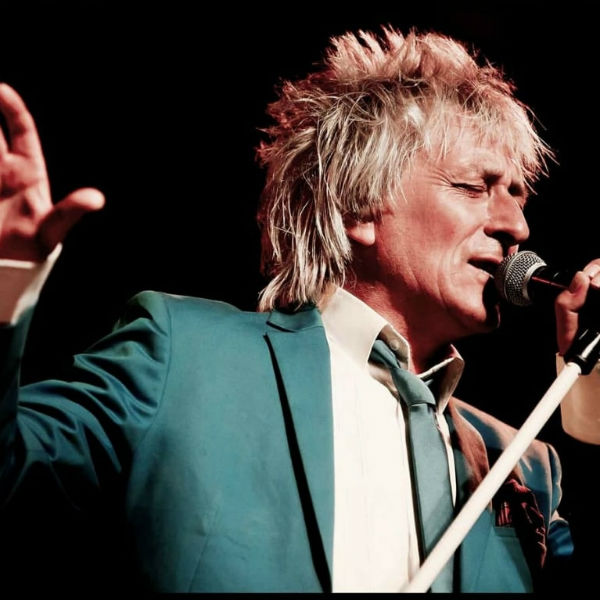 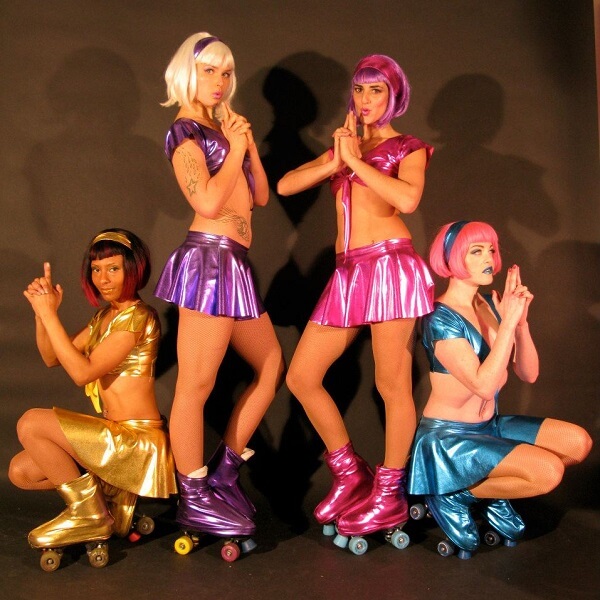 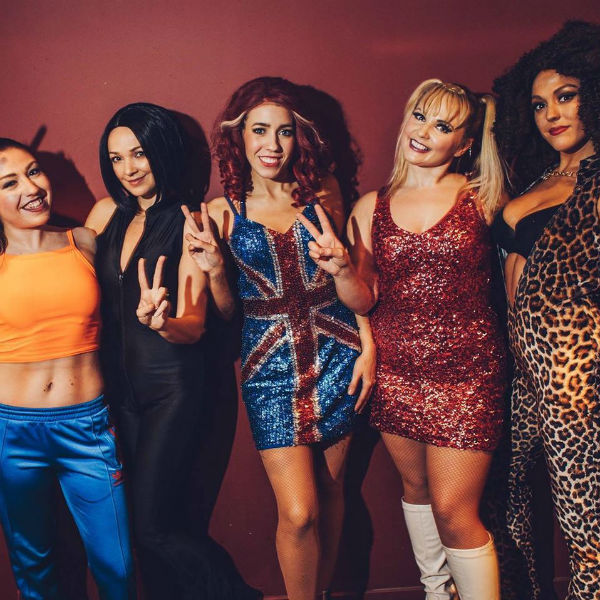 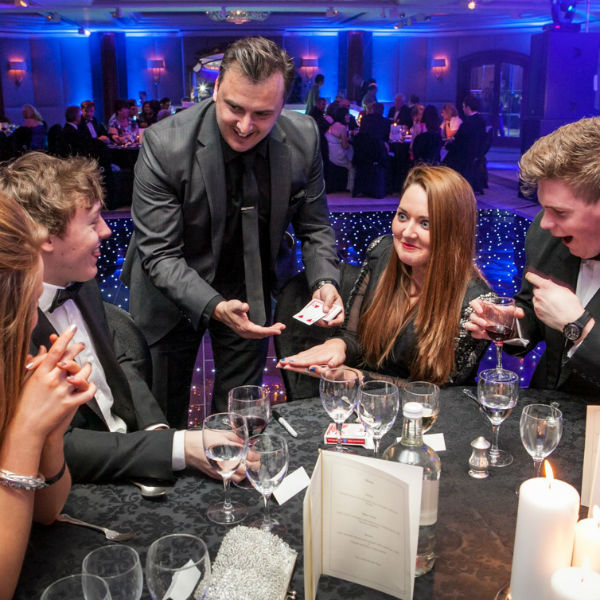