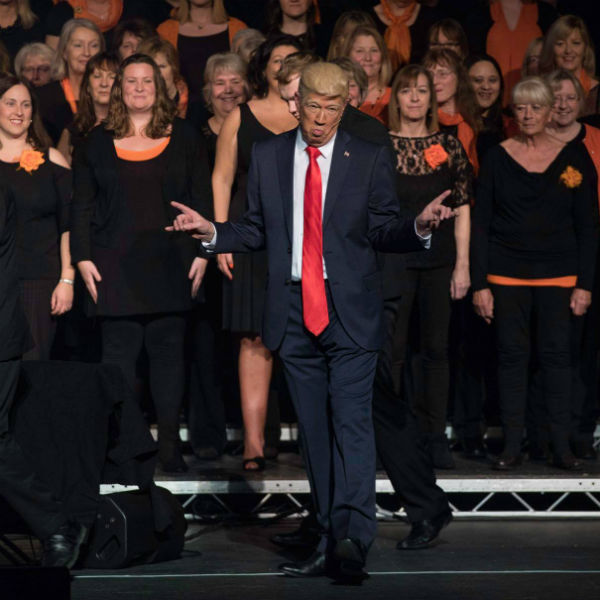 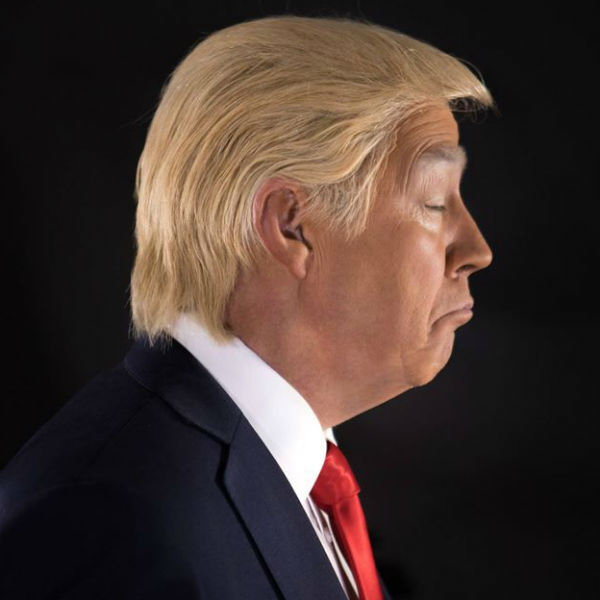 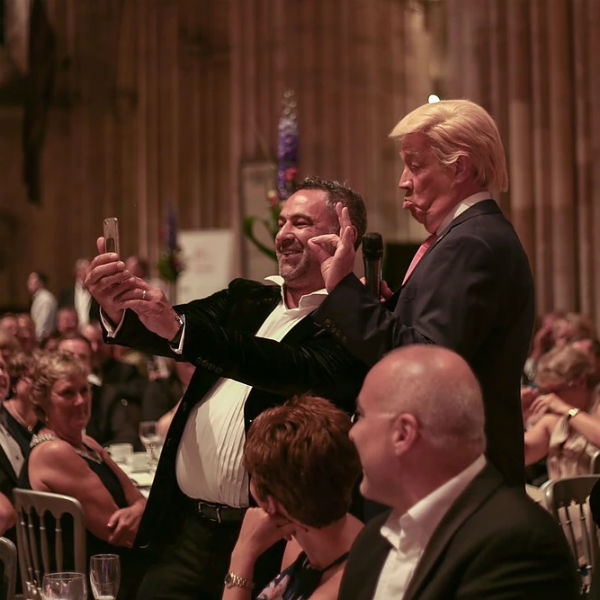 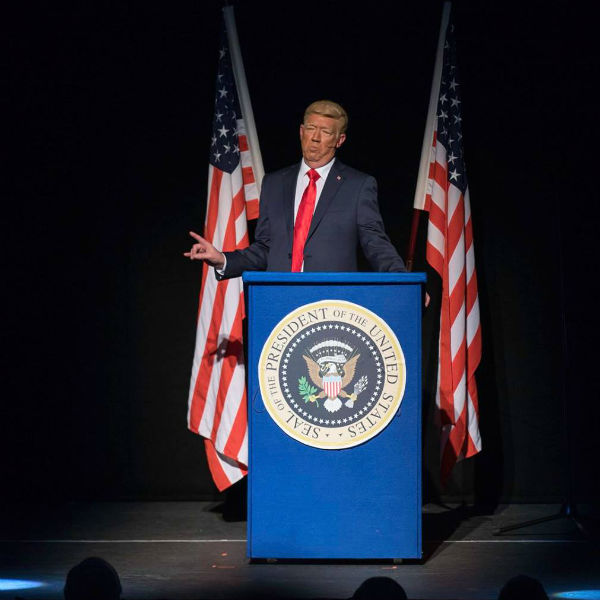 Mike is a five-star comedian with his impression of Donald Trump, setting all kinds of audiences into a laughing frenzy his hilarious impressions.

With his custom made wig, and pitch perfect voice and mannerisms, he really embodies the man himself.

Mike can even attend your Golf Day and play as Trump!

He’s proven he can imitate all sorts of people including:

No stranger to corporate events, Mike is a regular at dinners and awards ceremonies up and down the country, either as Trump, as himself, or as a combination of both.

Mike's set lasts for 30 minutes, after his performance he stays and has photos done with whoever wants a selfie with 'Donald Trump', regardless of how long that takes!!