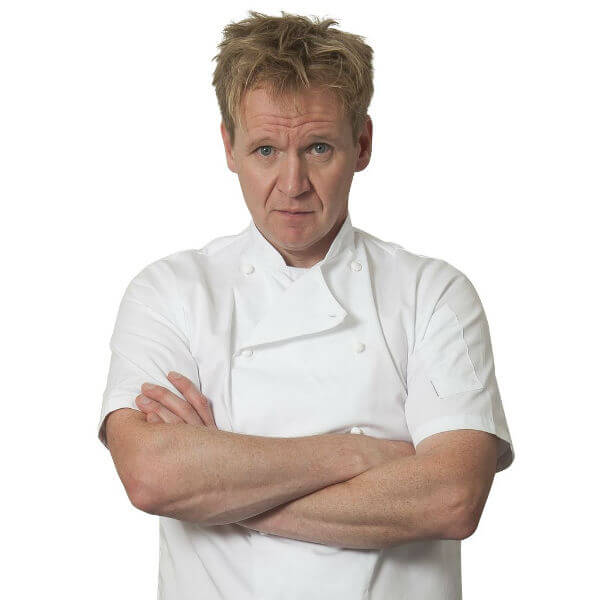 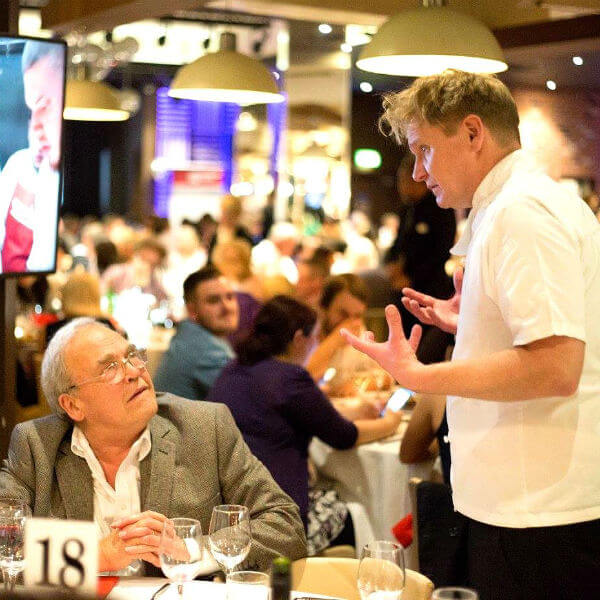 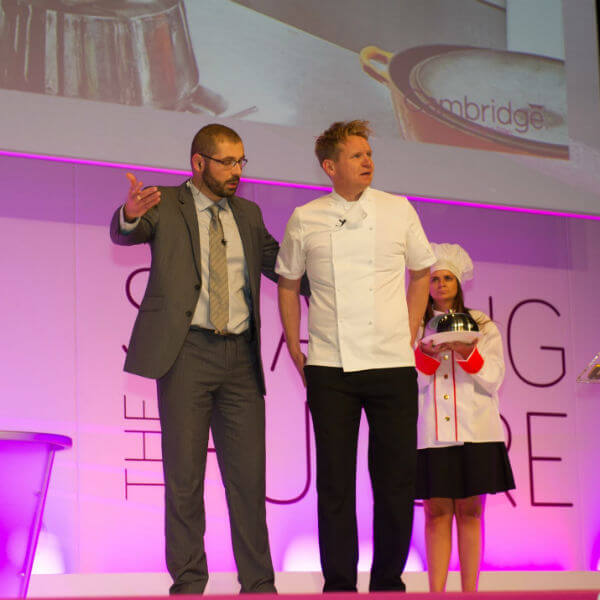 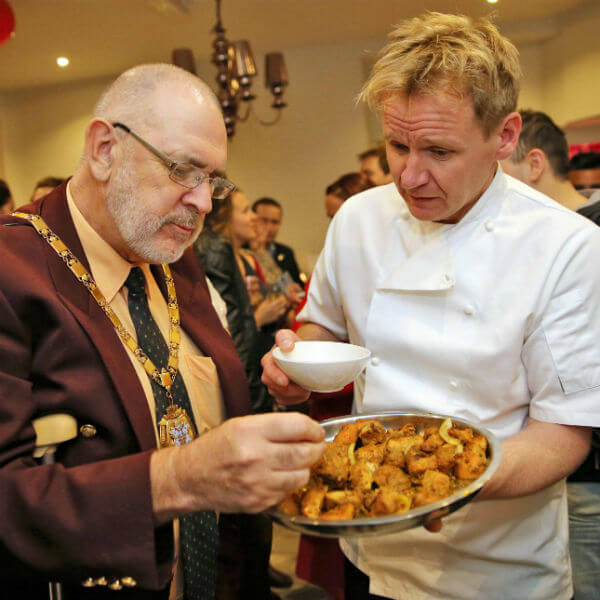 Our Gordon Ramsey Lookalike is a vastly experienced Lookalike Impersonator who has appeared on numerous TV programmes for Sky, BBC, and ITV, including the Channel 4 hit show ‘Lookalikes’, plus was part of Britain’s Got Talent Lookalike act ‘The Chippendoubles” described by Simon Cowell as “One of my favourite acts.”

He has also body doubled for Gordon Ramsay in 10 sets of Television adverts, as well as appearing at one of his own exhibition’s, plus he famously surprised him on his own live television show, leaving him speechless!

He is perfect to add the Gordon Ramsay experience to any, event, promotion or private function and has been hired to appear at Schools, Shop Openings, Restaurants, Kitchen Showrooms, Tradeshows, Food Festivals, Nightclubs, Weddings and Private parties, plus he has filmed company videos, and is a confident public speaker, who has spoken on stage at such venues as the ICC in Birmingham, and his feedback has been incredible!

All ideas are welcome, even something as simple as handing out Champagne or Canapés.