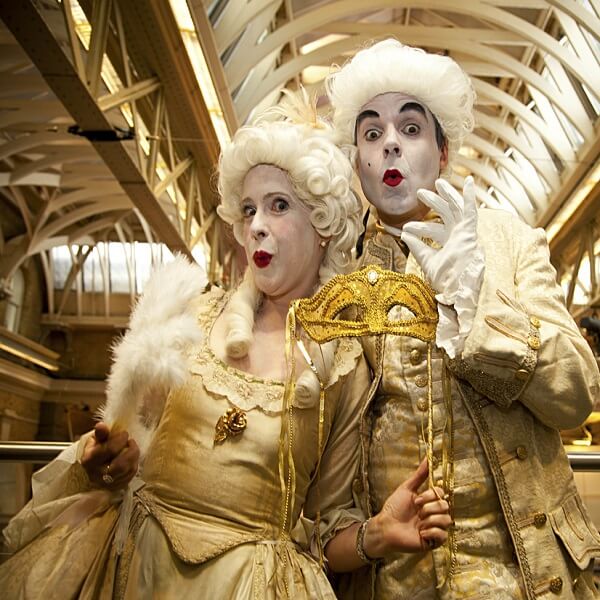 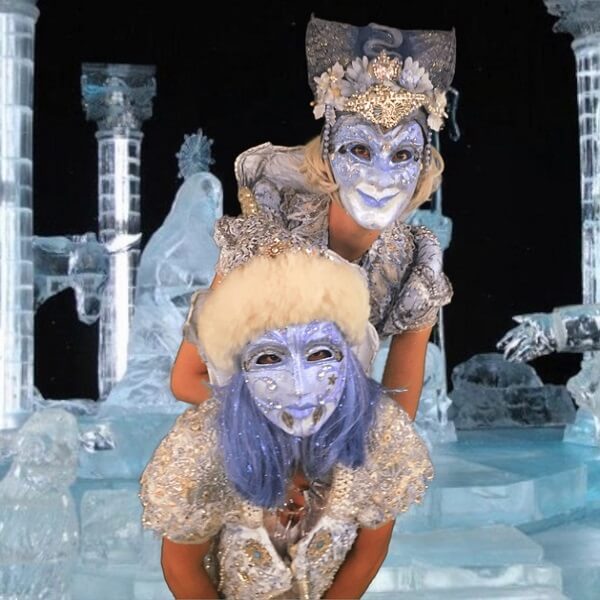 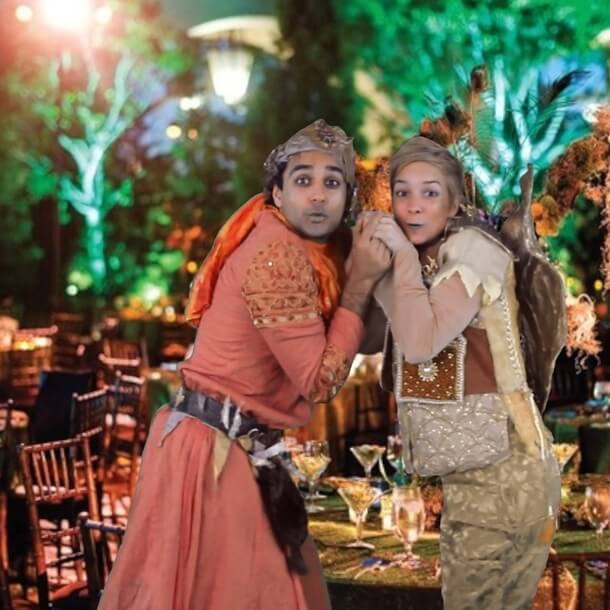 MEET AND GREET
The performer greets each guest with the character’s honed comic phrases (or mimes). They charm, flatter and joke. They compliment and play with verbal banter and physical comedy often accompanied by performer specific props to create a smile and a warm feel-good sensation for each person.

MIX AND MINGLE
They open-heartedly approach people and get involved in their conversations. Or initiate a new one that is larger than life and definitely funnier. They always look for the gag, the laugh and the play that the guests will get involved with or enjoy watching.

STAGE SHOW
They design, develop and perform shows. They can write scripts (or learn them.) They perform in schools, on the street or in auditoriums. Shows are great for product launches or pre-dinner entertainment. They also accompany guest speakers or celebrities in their stage appearances to add the theatrical or comedy element.

WHAT ELSE CAN THEY DO?
They announce dinner, guide guests around venues, escort guests to dinner and act as signage when they need to. They also really like getting the party started and have nailed the comic dancing that gets everybody grooving.