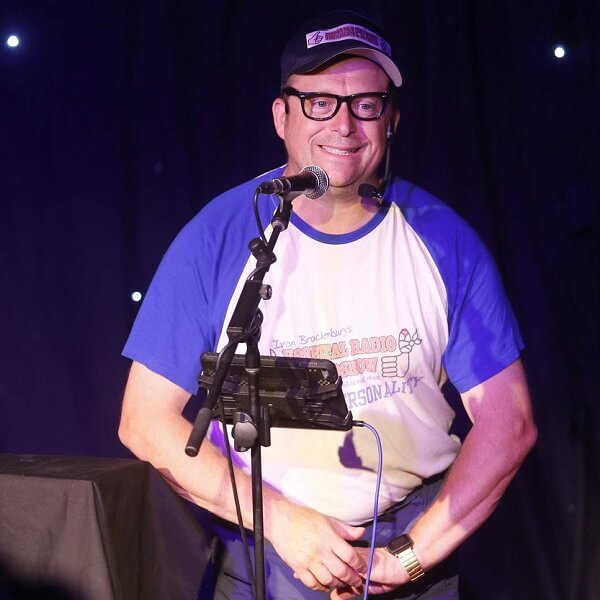 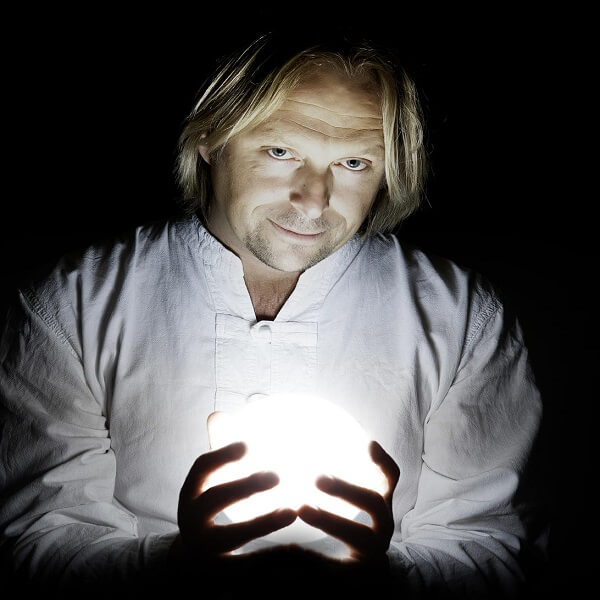 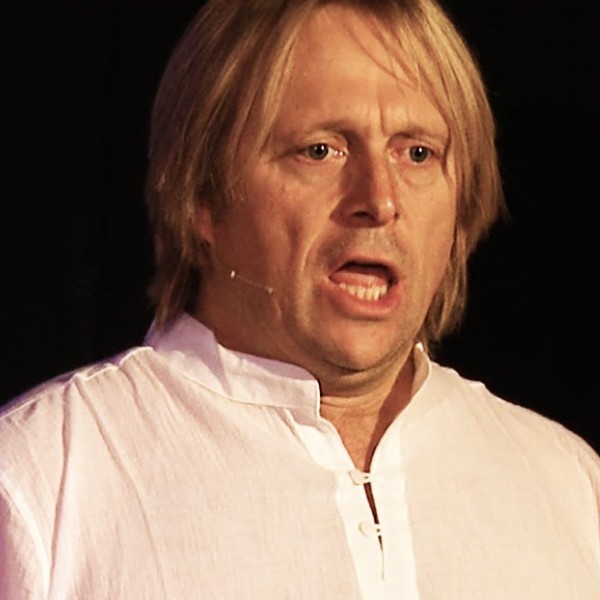 A decorated star and co-writer of the popular BBC One Friday Night Comedy Show Hospital People, Tom Binns is a fantastic comedian and all-round stellar man. Binns is an award-winning comedian who specialises in characters and is often found working the international comedy festivals and the UK Comedy-Stand Up Circuit. One of his claims to fame is that he’s earned more five-star reviews than arguably any other comedian in the business, and he’s proud to be working with us to bring you nothing but the best in quality entertainment.

Tom has been nominated for a range of prestigious awards. Some of his accomplishments include being chosen for the Edinburgh Comedy Award, the Perth Fringe Comedy Award on two separate occasions, and also the MySpace Comedy Award. Being such a talented entertainer and comedian, Tom found his way into a range of different television shows over the years. His main appearances include stints on such BBC One shows as Alan Partridge, Lee and Herring, and also Friday and Saturday Night Armistice.

Tom’s various accolades are numerous, and that is why we are so ecstatic to have him on board our team of entertainers. He’s managed to have won the Best International Act at the New Zealand International Comedy Festival in 2013 and was also nominated at the Edinburgh Festival for the Edinburgh Comedy Award 2007

Tom’s most recent character to date is a man called Ian D Montfort, who is a psychic from Sunderland. The character first debuted at the 2010 Edinburgh Fringe, to great success. A pilot of the show was greenlit, and then the first broadcast was put out in 2012, which was followed by a series called ‘Ian D Montfort is Unbelievable’, and this took place on BBC Radio 2 in 2013.

IAN D MONTFORT – The One: Britain’s Most Gifted Psychic (UK)

Ian D Montfort is a well-crafted psychic medium that is loved by those who believe and those who do not. Whether you decide that he’s a spoof, or he is, in fact, real, there’ll still be no question that the demonstrations of Ian’s ‘gifts’ are hilarious and mind-blowing.

DJ IVAN BRACKENBURY
One of the veteran creations of Tom Binns, inept yet hilarious hospital radio DJ Ivan Brackenbury is the brainchild of a former breakfast radio host on London’s XFM, as well as a legendary comedian in his own regard.

Tom created Brackenbury early on in his career as a comedian, but we still feel that the character is a legend among Binns’ creations.  However, Brackenbury was brought out of retirement for the Edinburgh Fringe in 2007, where he was in fact nominated for the comedy prize for the best show. His roadshow uses a series of inappropriate records and bungled cues, and it is now a regular fixture on the live circuit. We are proud to offer him as a source of comedy for you should you wish it, and we know he’ll have you in fits of laughter for the entire routine.