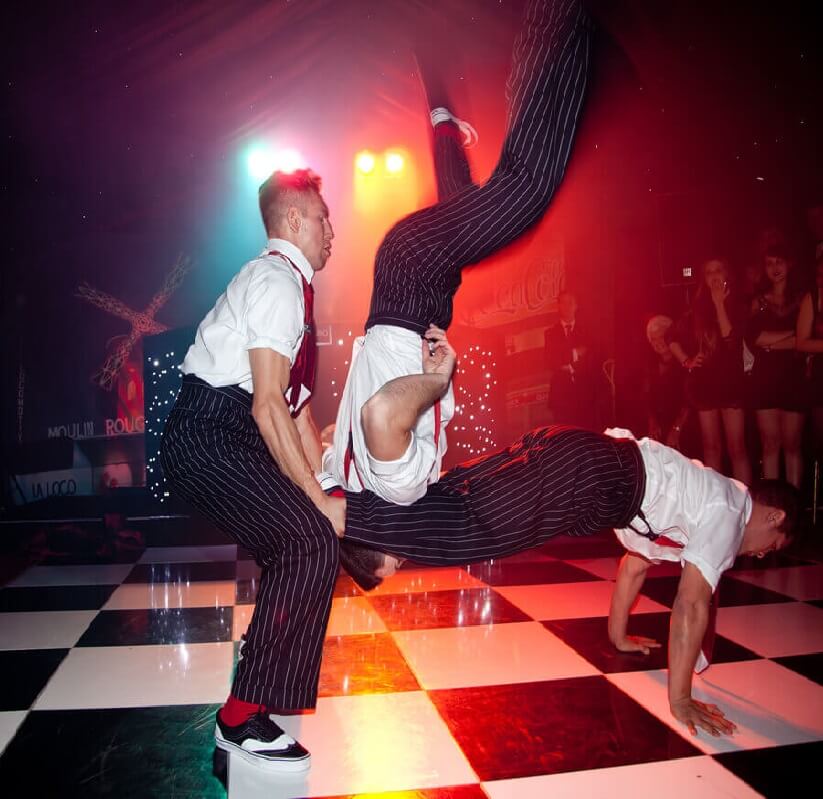 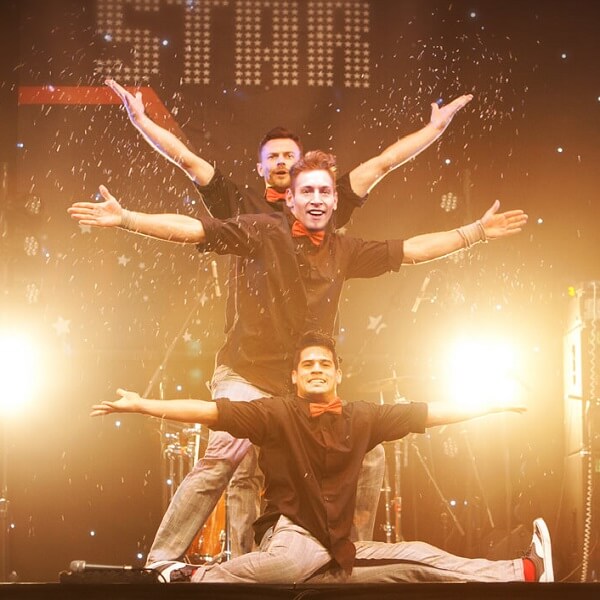 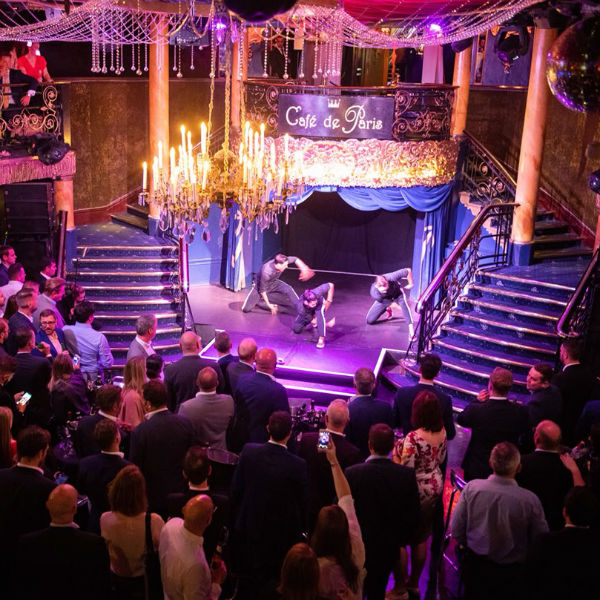 The Amazing dance act 2 N' A Half Men were 2011 Semi-Finalist on ITV’s Britain’s Got Talent. The three talented friends wowed the judges as they promised a “dance explosion” and they didn’t disappoint!!

Their show-stopping, eye-popping routines are well-rehearsed and entertainingly crafted to wow audiences and give that feel-good factor that just makes people smile. One of the most important things that set them apart from the rest is their spectacular gymnastic and acrobatic tricks that they perform with such precision and most importantly such style.

Since performing on Britain’s Got Talent, the talented trio has racked up a whole host of credits and performances including shows for Stella McCartney, Spec Savers and onboard the Azura Cruise ships. Individually as dancers, they have also worked with artists such as Take That, Madonna, Pixie Lott and Kylie Minogue.

2 N' A Half Men's adaptability find them just as comfortable performing a classy number in a Charlie Chaplin skit to a daring Urban dance routine, they take street dance out of the streets and into people’s hearts with their touch of pure class. Perfect for any event.