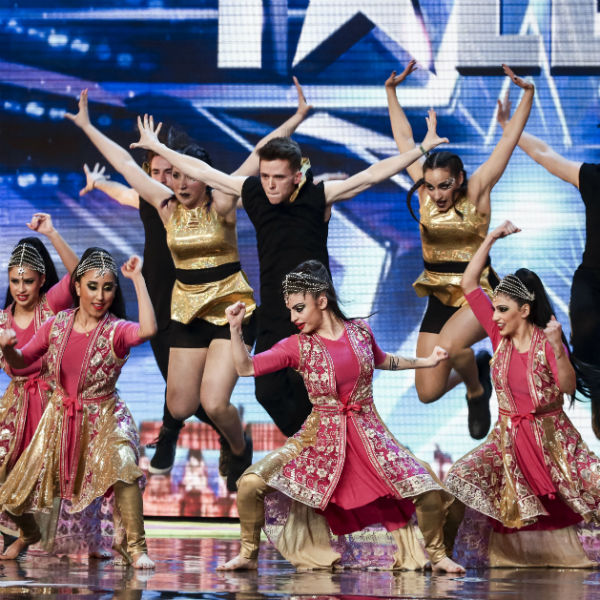 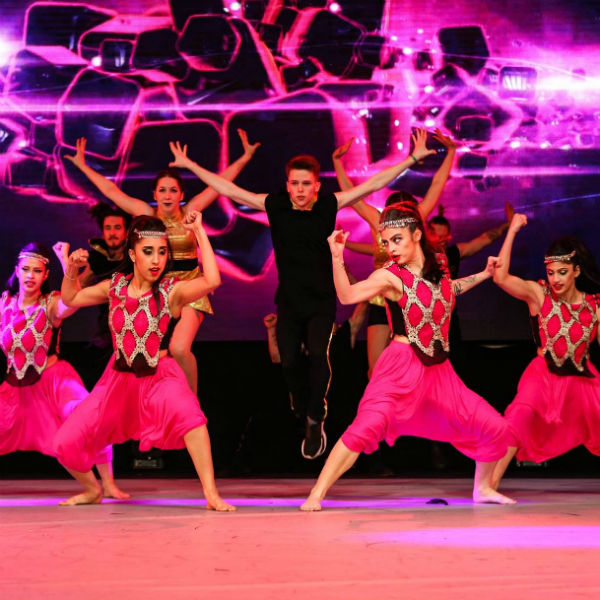 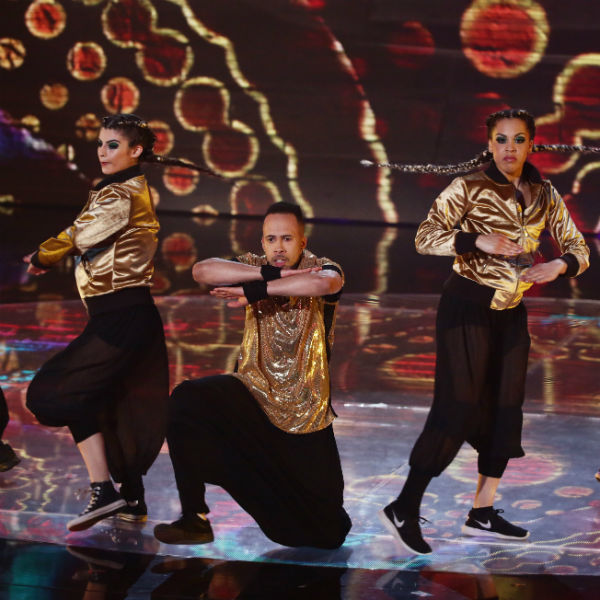 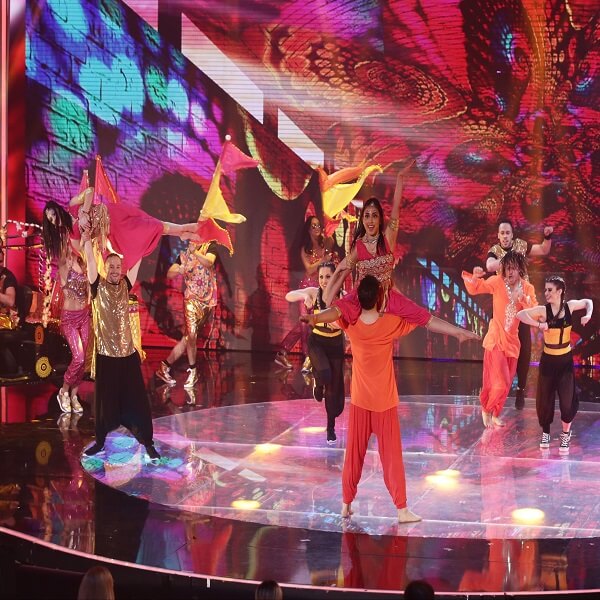 Bollywest Fusion is the first ever UK Bollywood Dance Champions, Guinness World Record Holders, and first dance group in the UK to reach both the Semi Finals of ITV’s Britain’s Got Talent ITV and Sky One’s Got to Dance.

The group’s style is modern fusing Bollywood style with Street / Hip Hop, Contemporary and jazz. They are known in the industry for their unique style of choreography and their performances which are very colourful, powerful, and energetic and always creating the WOW factor for their audience.

Their Creative team can create an idea from scratch and bring it to life. They have performed and choreographed shows for many celebrities in the Asian Industry and provide services that make them so unique.

Bollywest Fusion is known for incorporating many dance styles within their performances which include;

STANDARD LENGTH OF PERFORMANCE
Bollywest Fusion will offer an amazing (8 - 10 minutes) performance. We usually advise the best package for clients once we understand your requirements