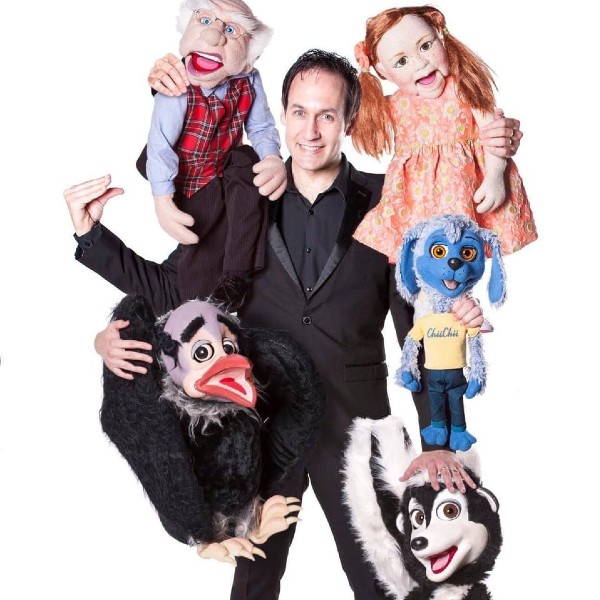 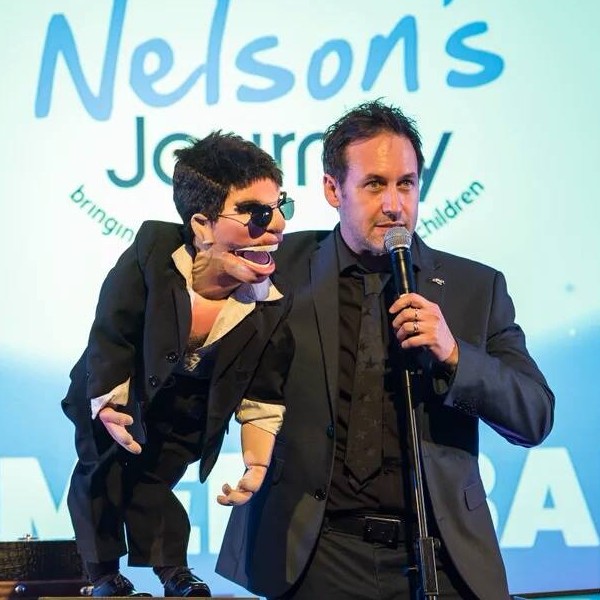 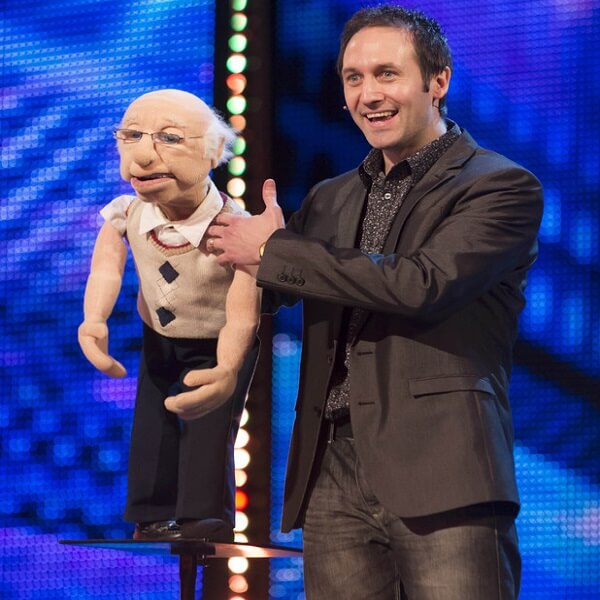 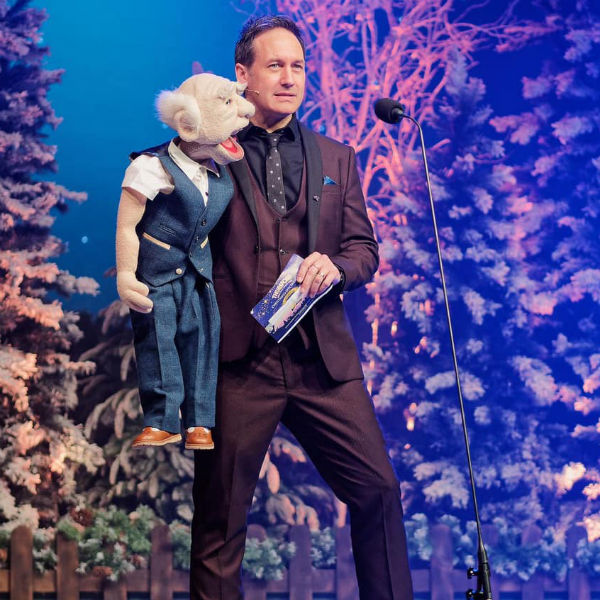 Despite gaining nationwide recognition for his ventriloquist skills following his appearance on ‘Britain’s Got Talent’ in 2013, Steve has actually been performing since the age of 12. As such, it was no surprise that his talent was acknowledged by the public, and Steve became the wildcard act for 2013’s ‘Britain’s Got Talent.’

In 2014, Steve embarked on his first nationwide theatre tour, entitled, ‘Thinking Inside the Box.’

Steve is able to boast an astonishing 25 years within the industry, performing to a mixture of different audiences, including HRH Prince William and Kate Middleton, when he performed at the Thursford Christmas Spectacular in Norfolk. Following his successful appearance, Steve was part of the Wonderful Thursford Show for three years running.

This is only the tip of the iceberg for Steve, as he has embarked on a number of different projects throughout the years, including ‘The Ken Dodd Happiness Show,’ of which he was part of for three years, as well as being booked to host a number of events on cruise ships and cabaret clubs, as well as a number of theatres nationwide.

Steve still enjoys his passion and is able to entertain the comedy and corporate market due to being able to adapt to a number of venues internationally.