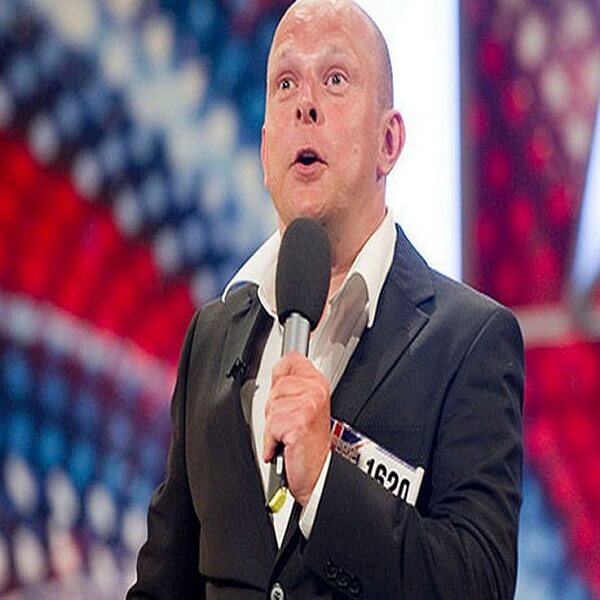 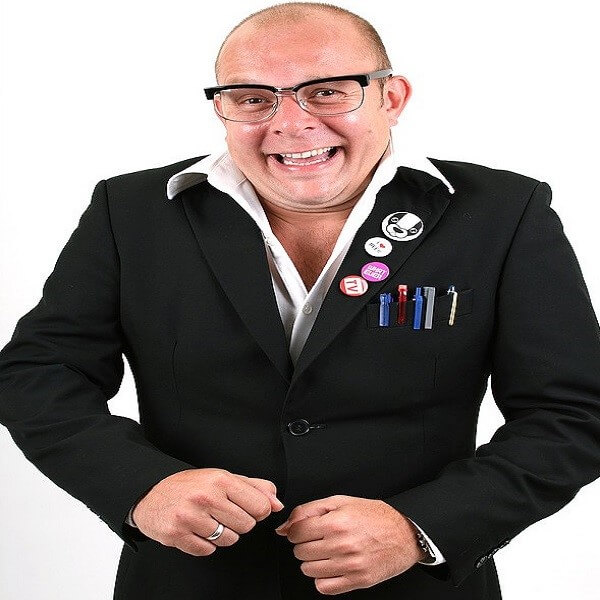 Paul Burling is one of Britain’s most renowned impressionists, gaining nationwide recognition when he reached the final of Britain’s Got Talent back in 2010. He was such a success, that he soon had his show on ITV1 called ‘It’s Paul Burling,’ which attracted an astonishing 10 million viewers during its primetime airing that Christmas.

Following on from his debut television appearance, Paul has appeared in a number of recognised projects. In 2013, Paul was cast as the father of Harry Hill and Matt Lucas in ‘Harry Hill: The Movie.’ Before appearing on ‘Britain’s Got Talent,’ Paul had actually been performing professionally for a number of years, and performing live is one of Paul’s first loves and something he completely strives at.

Paul has appeared at a number of venues across the UK and abroad. He has also been part of a number of different variety shows, which included the Joe Pasquale theatre tour in 2015, as well as being cast as the lead comic in 18 pantomimes across the UK.

As well as being recognised for his hilarious live performances, Paul has also provided a number of voiceovers for a number of media outlets and businesses, as well as releasing two songs for charity. The first was ‘Another Christmas Songs’ which raised money for GOSH, whereas ‘Oi Roy’ saw the proceeds donated to Teenage Cancer.

‘Best impressionist we’ve ever had on BGT’ – Piers Morgan

‘He does us better than we do ourselves’ – Matt Lucas

STANDARD LENGTH OF PERFORMANCE
Up to 30 minutes