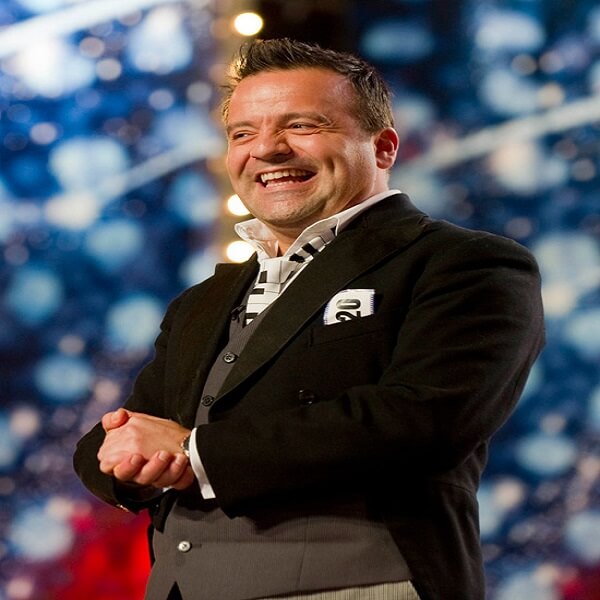 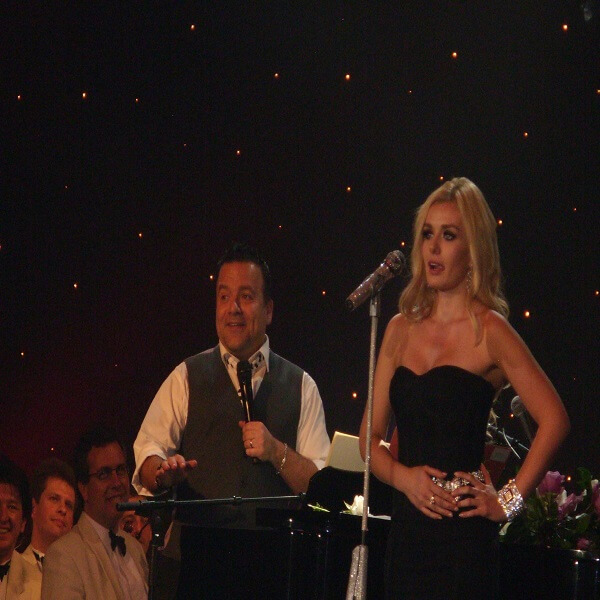 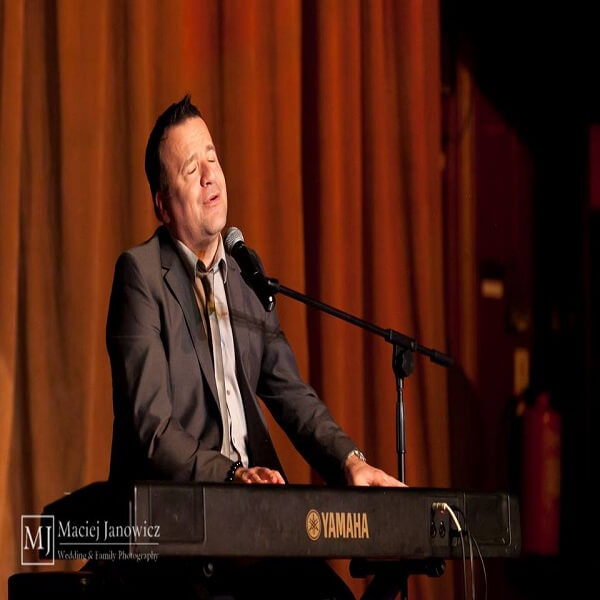 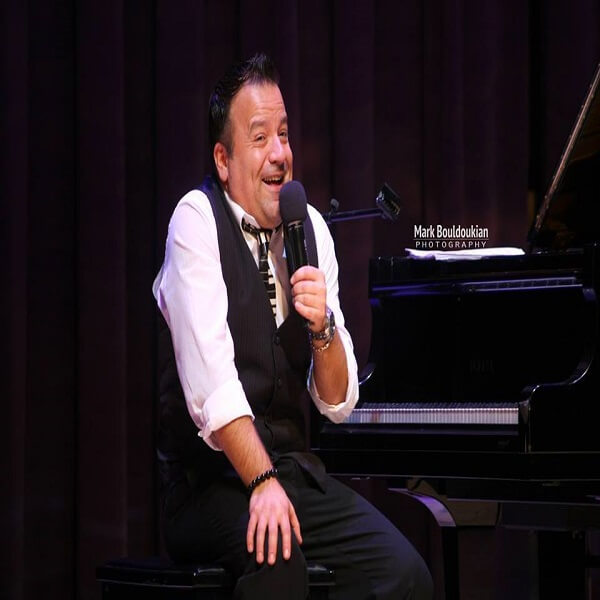 Kev Orkian is renowned for his skills as a pianist, as well as being a highly established singer and actor. He is also recognised as one of the UK’s most talented comedians as well as one of the world’s most popular comedy pianists. Kev won further recognition after wowing judges on Britain’s Got Talent with his Armenian/Elton John performance back in 2011.

Kev’s vast repertoire of appearances with other entertainers has seen him share the stage with such artists as Katherine Jenkins, Lionel Richie, Dame Edna and Matt Lucas to name a few.

Kev has entertained audiences from all over the world, including private invitations to entertain numerous members of the royal family, including HRH Prince Philip’s 89th Birthday, HRH Prince Charles, Princess Margaret, Prince Andrew, and numerous Royal families from Oman, Dubai and Abu Dhabi including private invitations to entertain the likes of Saudi Prince’s in Seychelles, Grand West Arena audiences in Cape Town to ITV audiences with Katherine Jenkins.

Kev dedicates a lot of time to his one-man show, which tours throughout the year. The show combines stand-up comedy and piano recitals into one hilarious package, many of which Kev composed himself.

STANDARD LENGTH OF PERFORMANCE
Up to 30 minutes