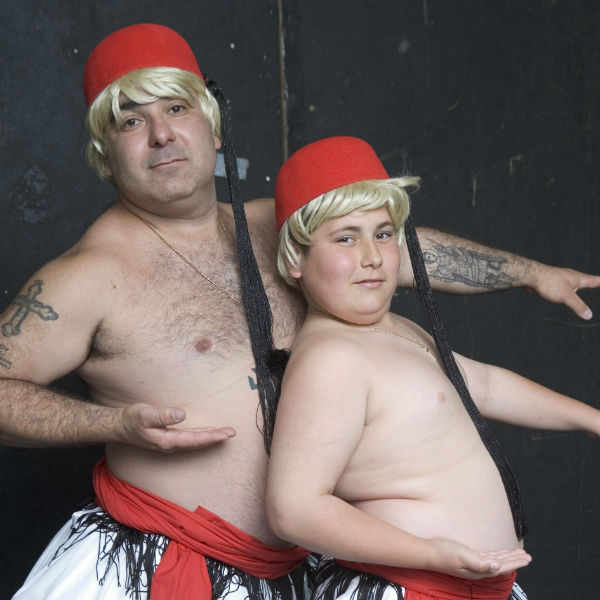 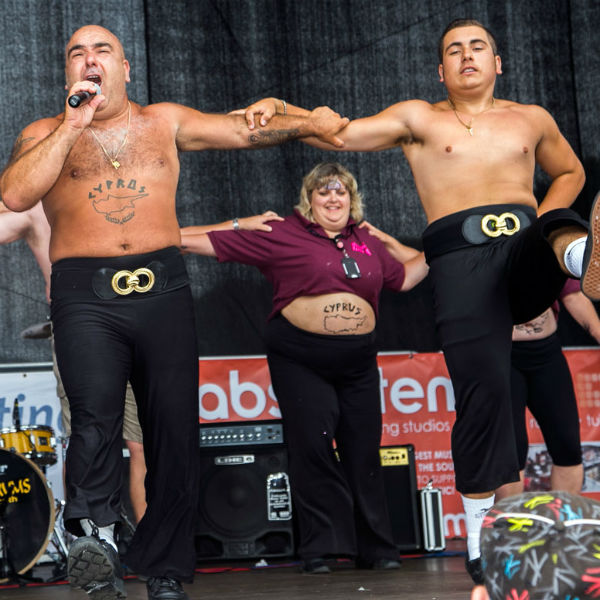 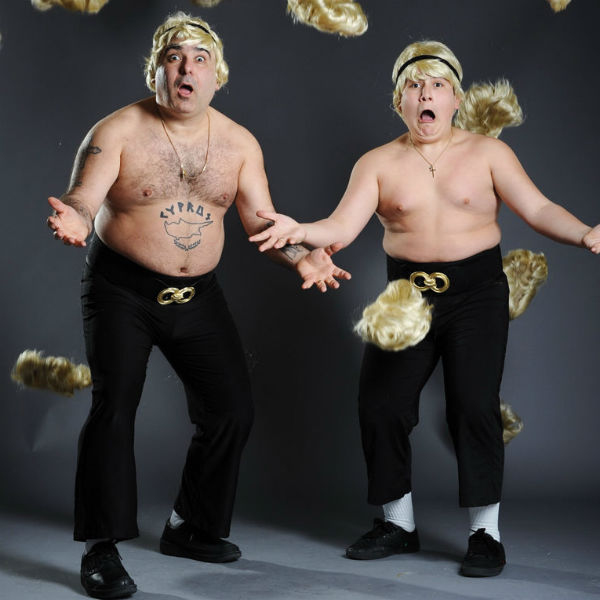 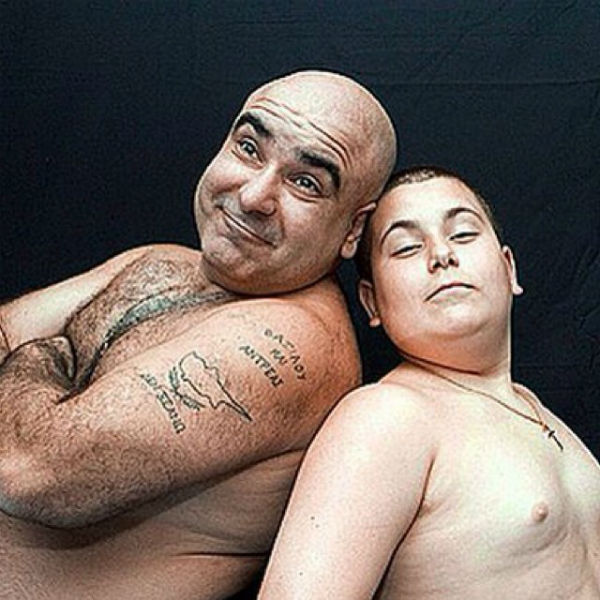 Nobody could foretell that the father and son act, as seen on stage for Britain's Got Talent auditions at the Hammersmith Apollo, would have such a blast and be such an overnight sensation. Demetrios and Michalakis add their Greek charm to an overall spectacular act when they perform as two fat versions of Michael Flatley and seal impressions.

It all began when Demetrios, a restaurant owner in North London, became famous not for his culinary skills but the legendary cabaret performances hosted at the restaurant. It was then when the Stavros Flatley character was born. Eventually, he had to close the business and head for a new career in the electrical business.

Everything changed when he saw the advert for Britain's Got Talent auditions and decided to give it a go. In his leather trousers and accompanied by his son that eagerly wanted to join him, performed as a lovely duo and wowed the judges and audiences alike. Both Amanda Holden and Simon Cowell admitted father and son were among their favourite dance act performers after turning in infectious and absolutely hilarious performances of Lord of The Dance, Cry of the Celts, and Zorba the Greek.

Both Demetrios and his son live and breathe performing their dance acts and spreading smiles and it shows every time they give their best self on stage.