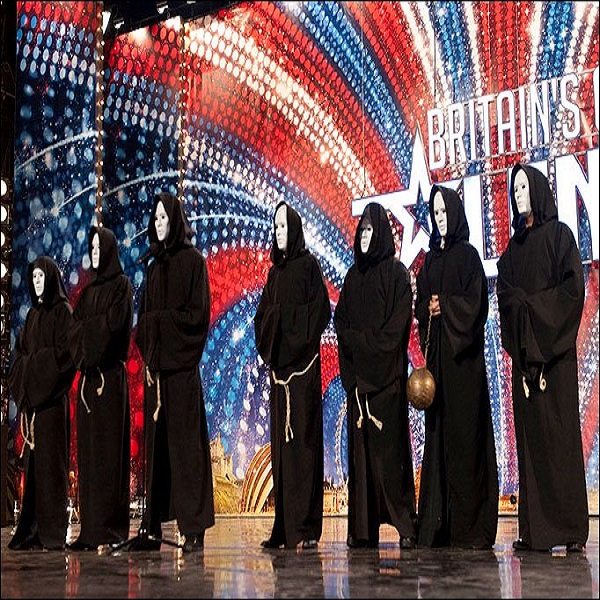 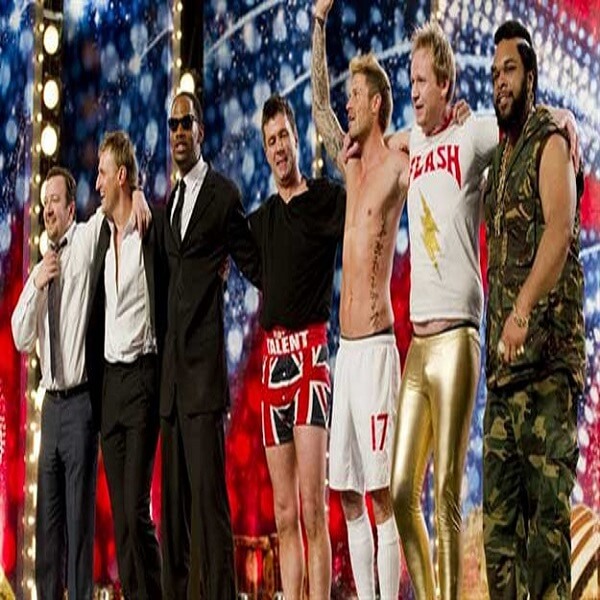 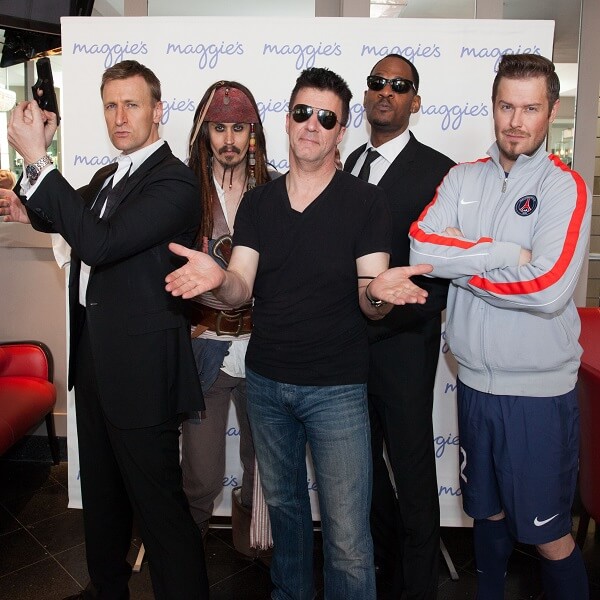 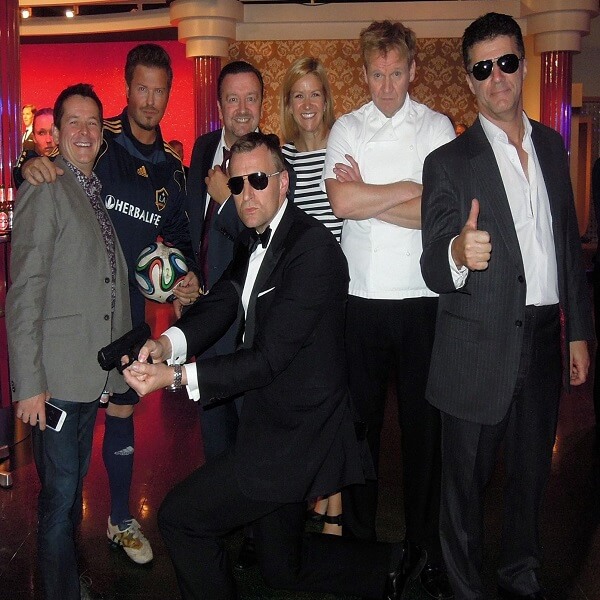 They reached the semi-finals of Britain's Got Talent with their Celebrity Lookalike variety act and knocked the socks off everybody watching. Admittedly, no reaction so intense has ever been witnessed in the history of the programme!

Their act brings a wonderful mix of laughter, fun, surprise, celebrity, and always something different depending on the occasion, which is why it has been voted as one of the top 5 most memorable auditions in Britain's Got Talent ever! That aside, the Chippendoubles' act is among the most hired acts from BGT 2010.

They have travelled to the corners of the earth to make people happy, always adding new lookalikes to the act and customising their performances as per the size and type of event they are called to perform in.

You can expect nothing but professional lookalike tributes/impersonators and entertainers that can easily host an entire event, if you so desire, and bring star quality to the party. For entertainment that goes up and above everything you have already seen, make sure you include The Chippendoubles in your next event's arsenal!