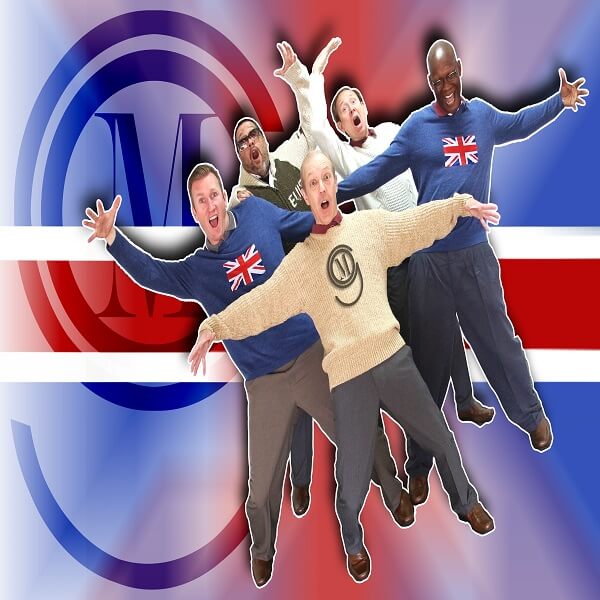 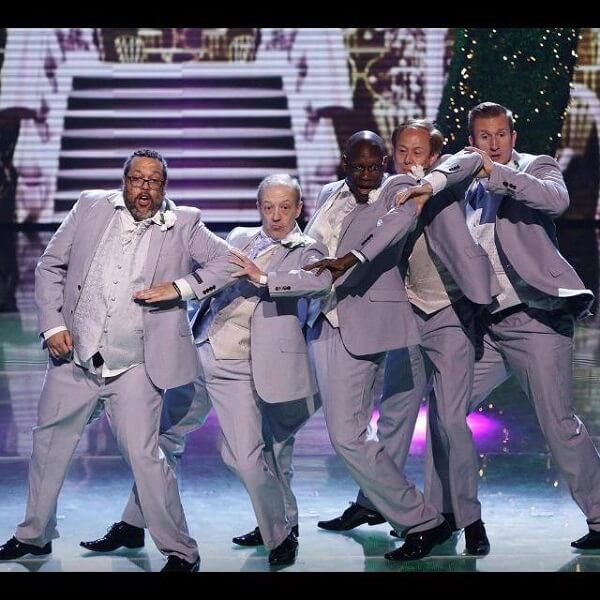 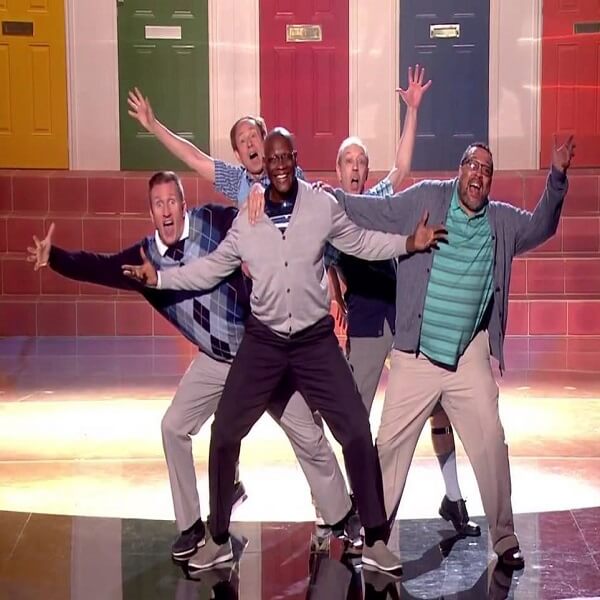 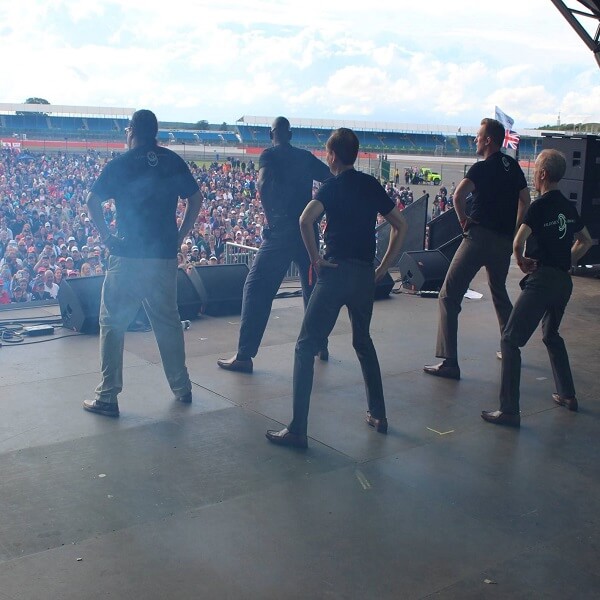 These five dad dancers wearing cardigans and sweaters were definitely the biggest surprise of the auditions. Watching them act as if they were sitting in front of the TV (and not performing on it) was absolutely hilarious and proved that entertainment has no barriers. Old Men Grooving darted to the final 4 talents, along with Jamie Raven, Cor Glanaethwy, and Jules O'Dwyer with Mattise.

Those saying that they are just a bunch of amateurs are about to be proven wrong as beneath all that wool, these men are true professionals, with decades of experience in showbiz. The troupe began when senior dancers were needed for an online video advert for Sainsbury. Bret Jones, Phil Stanley, David, and Patrick all responded and were, of course, signed. The next thing they knew, they were dancing in Christmas jumpers! The resulting footage went viral almost instantly, attracting an incredible 26 MILLION views! Phil's old buddy, Fred, is a later addition to the group when the dads got the idea to audition for Britain's Got Talent.

OMG has performed around the world and is continually asked to make television appearances in the UK and Europe. The original BGT audition video has garnered over 39 million views on YouTube but has actually had over 250 million views worldwide on various channels. Our popularity is global, and our potential is exciting.

Feature Film:
2016 Finding Your Feet - 2017 release.
One member is contacted due to his connection to the group and appears as a Supporting actor