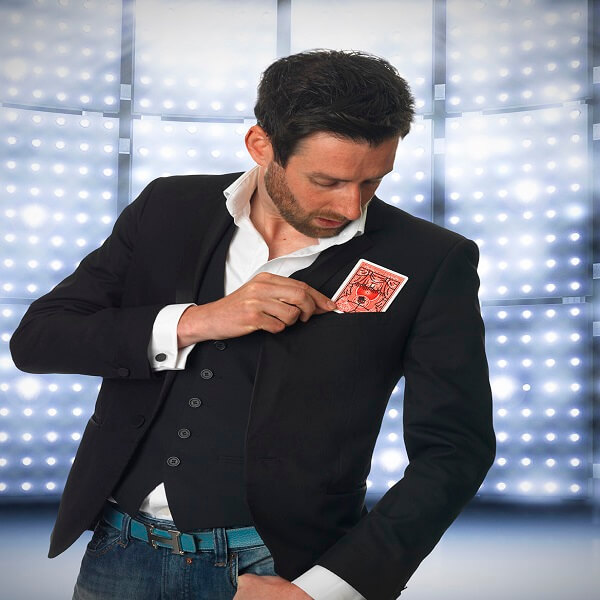 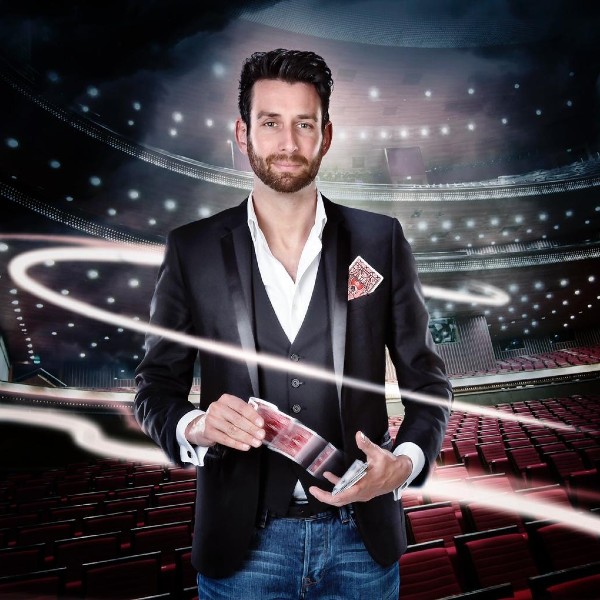 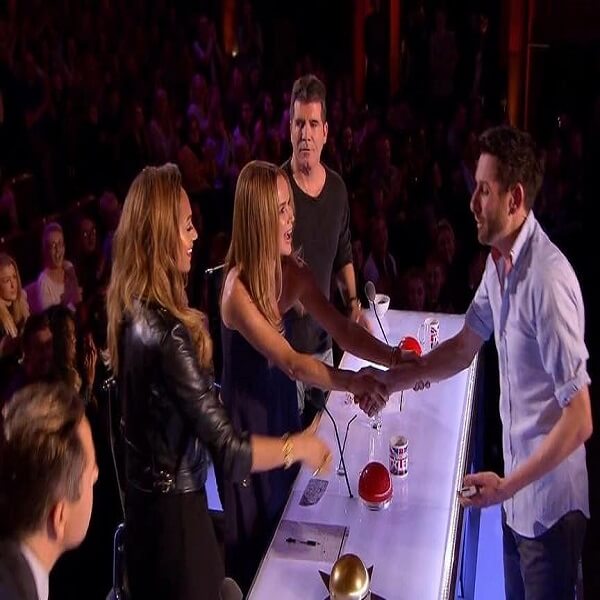 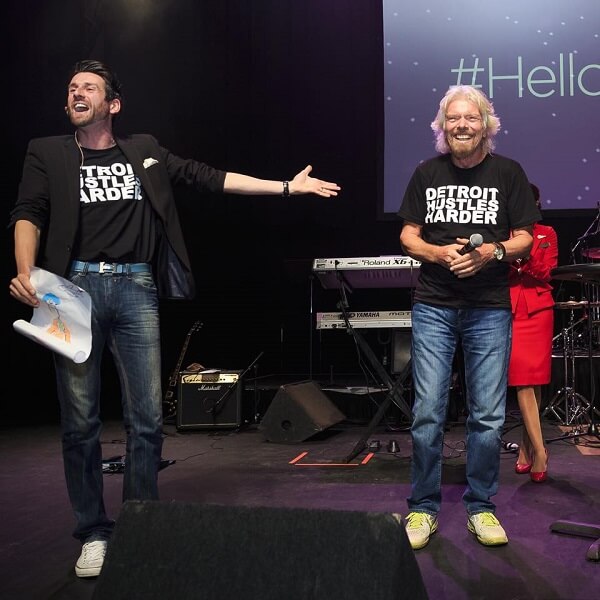 Jamie Raven is the outsider that made his way to an unsuspecting world in 2015 when he auditioned for Britain's Got Talent. The 2015 runner up left everybody speechless with his magic, but it was his charming and humble style that stole the public's hearts. Even strict judge Simon Cowell openly admitted “I now believe in magic!” after watching Jamie perform!

However, Raven did not meet with success overnight. He has been perfecting his craft for more than a decade working as a magician for world-leading companies. Due to his ambitious nature, he performed his magic to wider and wider audiences until Britain's Got Talent gave him the chance to enchant the whole of the UK, if not the world. His performances, both the opening audition and subsequent, has already been viewed more than 100 MILLION times, sending him on the top of the list with the most-viewed magicians in the world.