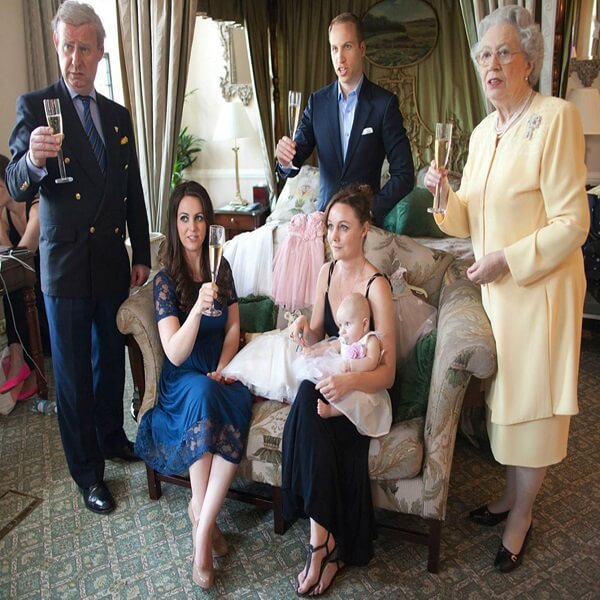 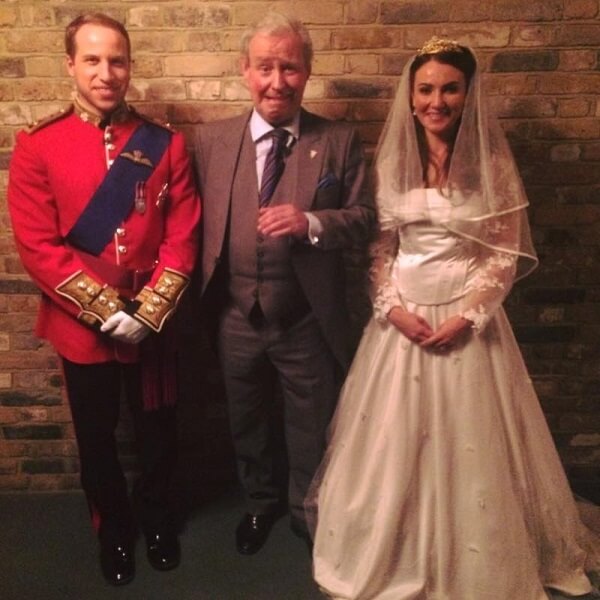 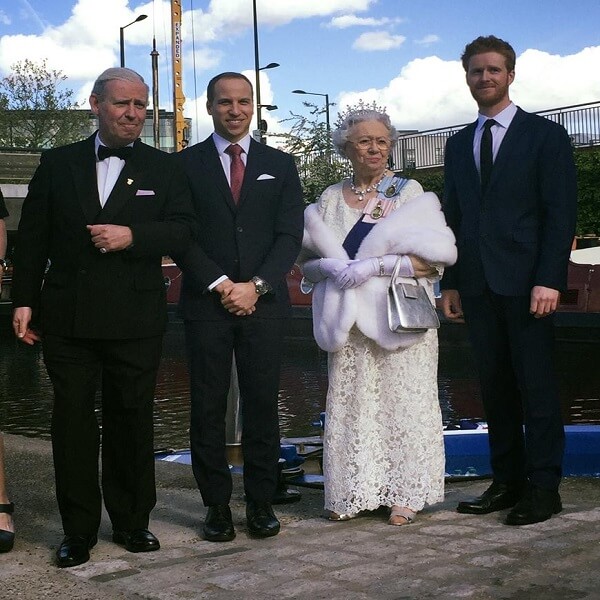 He is not only a Prince Charles Lookalike but also a sound-alike and is completely at ease delivering speeches in the manner of the prince himself.

In 2007 he appeared as Prince Charles in the 'Superhero movie' which starred Leslie Nielson, Pamela Anderson and Christopher McDonald.

For your event, he can mix and mingle, interact with your guests and meet and greet. He can even perform a prepared after dinner speech which can be tailored to suit any type of audience if required.

As well as performing alone as a Prince Charles, he also appears together with other royal lookalikes including Camilla Parker Bowles Lookalike and the Queen Elizabeth II Lookalike.