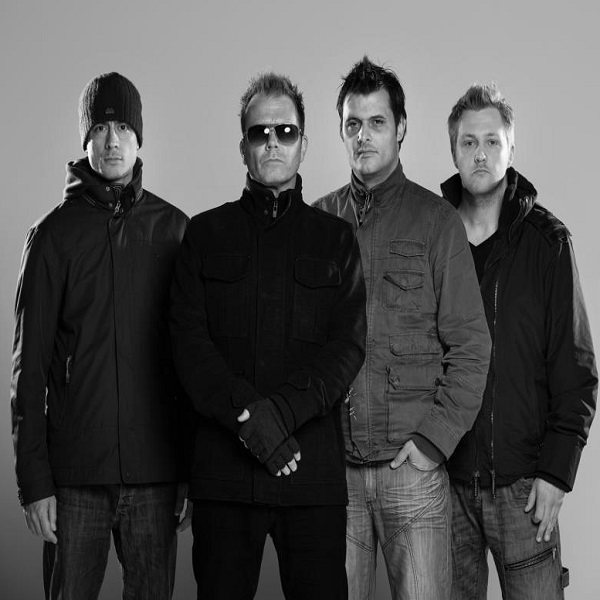 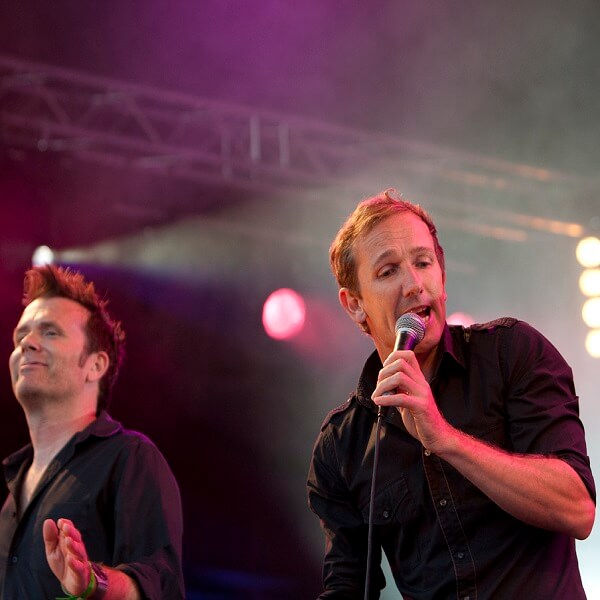 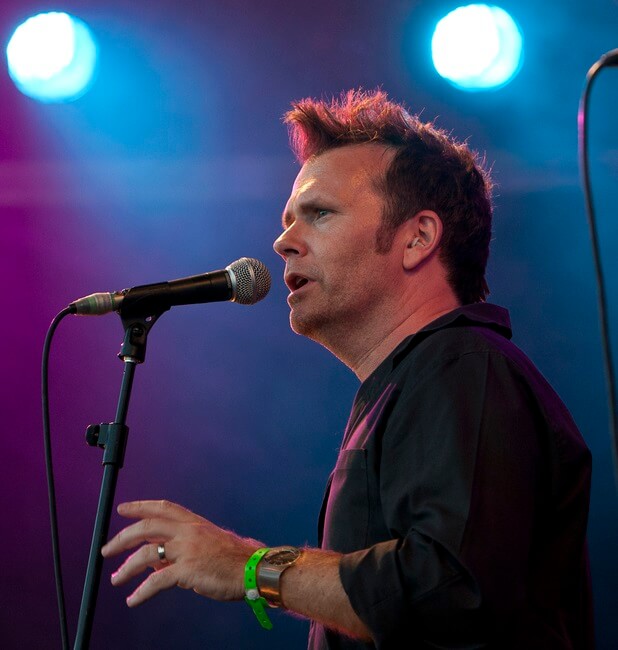 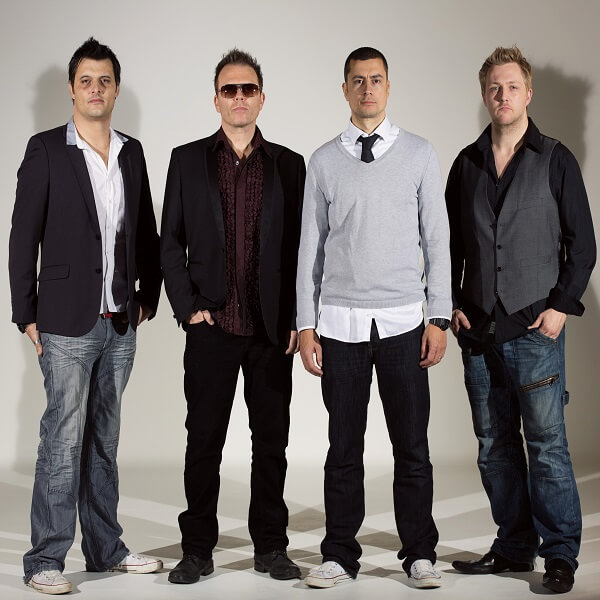 It’s time for the boys to let loose… Rock Your World is our 4 piece, all male line-up performing rock and pop hits from modern bands like The Killers, Kings of Leon, Arctic Monkeys, and older fun tunes from The Who, The Beatles, The Rolling Stones, as well as a splattering of 80s from David Bowie, Duran Duran and INXS.

The band have built up an outstanding reputation over the years not only performing all over the country but also in worldwide destinations such as Dubai, Italy, Brussels, France, South Africa, Romania, Egypt.

The band have an exceptional wealth of knowledge and experience, using top UK session players who play for artists such as The Spice Girls, Take That, Robbie Williams, Lily Allen, Amy Winehouse, James Morrison, Beyonce, Gloria Gaynor, Jools Holland…to name only a few! This means that when you book this band you are guaranteed outstanding musicianship, from players who have played all over the world to audiences of up to 300,000 people!

REPERTOIRE
No cheese Alert!!! Rock Your World has a hugely diverse range of music in their repertoire, and focus on providing a slightly ‘cooler’ playlist compared to most bands on the market. If you’re sick of hearing bands play the same old tunes when you go to a wedding or a work event, then this is the band for you… no more ‘I Will Survive’ (well, unless you want a rocked up jump-around-till-you-drop- version – then we could be persuaded!) – think more Mr Brightside (Killers) – Sex on Fire (Kings of Leon) – Modern Love (Bowie) – I Need You Tonight (INXS) – Don’t You Forget About Me (Simple Minds) – Every Little Thing She Does Is Magic (Police) – basically, anything guitar based from the 60s to now that hasn’t been played to death at weddings all over the land, Rock Your World will take on!