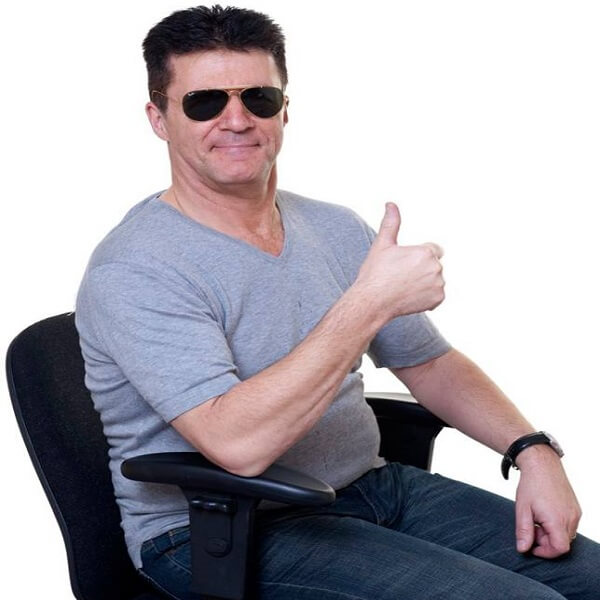 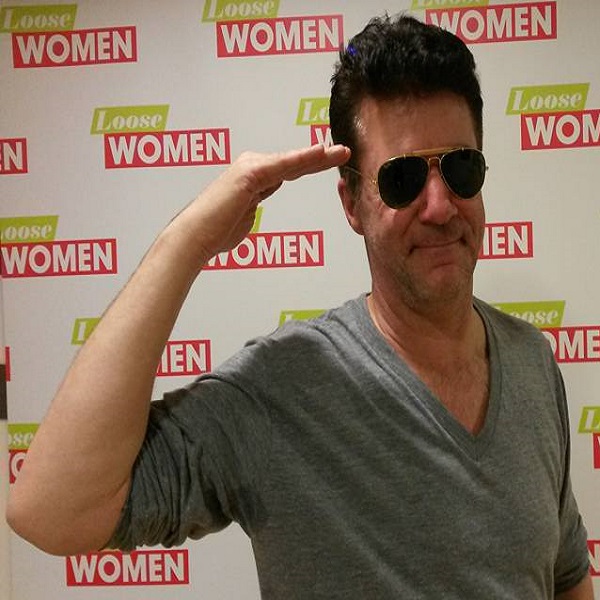 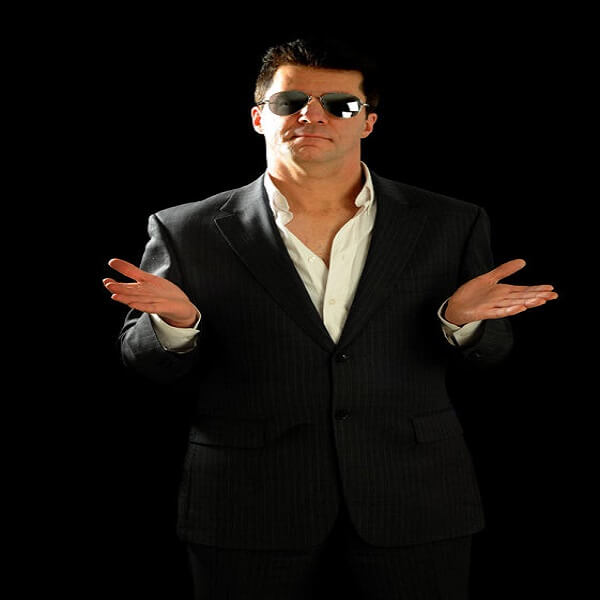 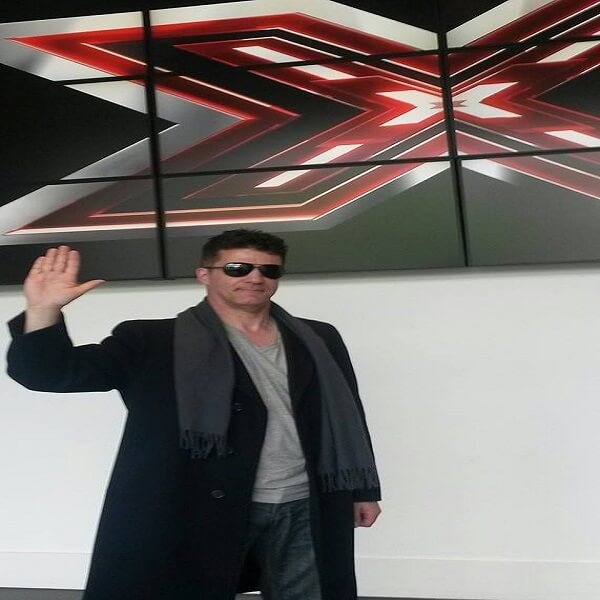 Simon Cowell Lookalike has been in high demand since Mr Cowell shot to fame over 10 years ago. He is often told to hitch up his trousers another notch, pointed at and asked for pictures in the street, moaned at for ditching Cheryl Cole as an X Factor judge and often hired by TV companies to play the part of the world-famous music mogul. He has appeared on all major UK TV stations and is one of the Chippendoubles Lookalike group as seen on Britain’s Got Talent 2010 with over 10 million YouTube hits. Featured on Louis Spence World of Showbiz on Sky One and with The Chippendoubles, The Rob Brydon Show, The One Show, Strictly Come Dancing Finals and CBBC for the BBC.

He also has over 30 years’ experience as a DJ and entertainer.

He can host an evening as 'Simon', mix and mingle with guests, provide the disco and karaoke backing tracks for the contestants and would introduce other acts and can compere the night as required.

All sound, lighting and microphones can be provided by him.