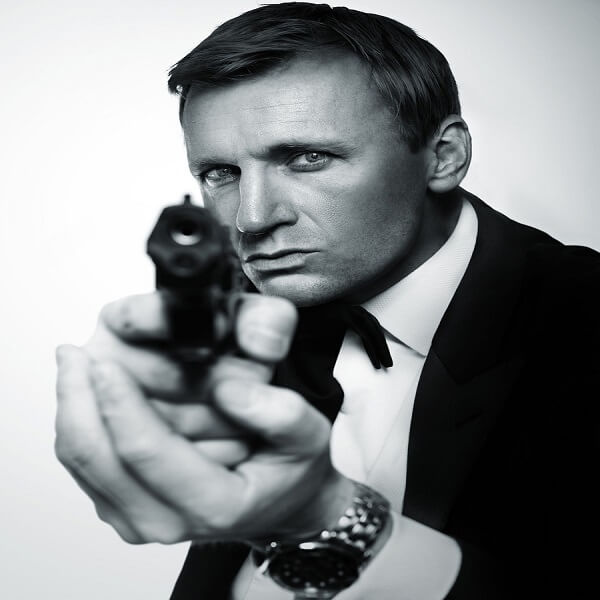 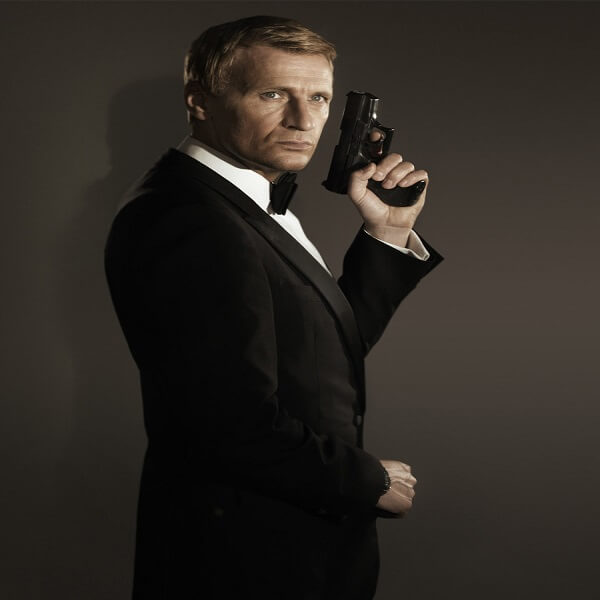 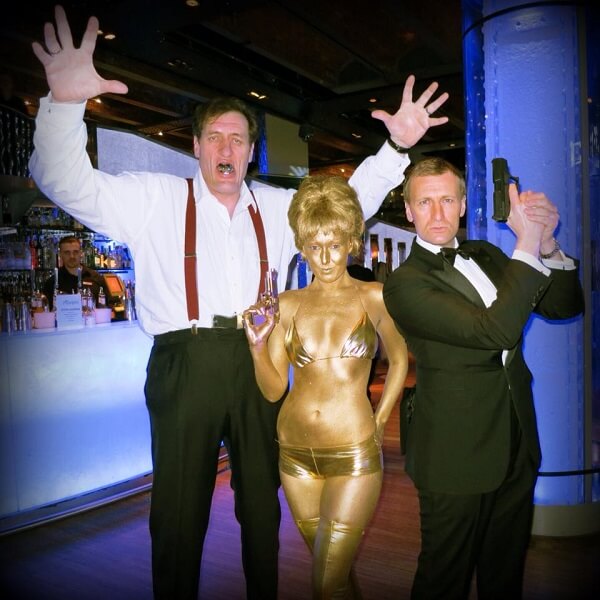 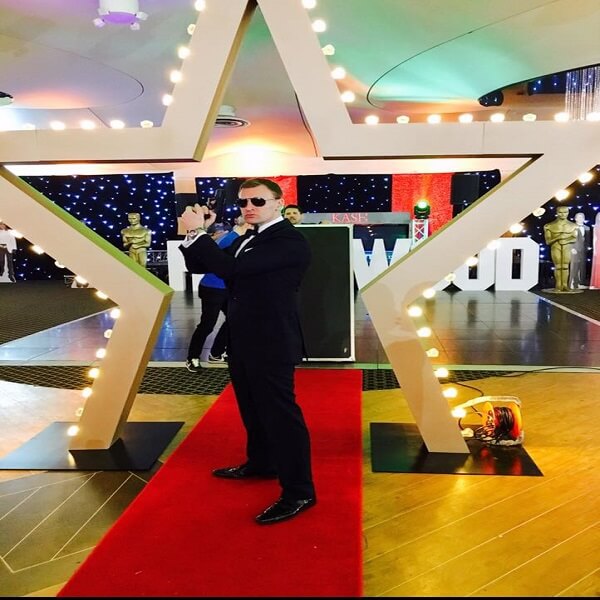 Looking for the Best Daniel Craig 007 James Bond Lookalike? You just found him. Casino Royale turned out to be an international box office hit and Skyfall continues to make the series of Bond films a worldwide phenomenon.  Since he started at the beginning of 2007 he has quickly become the number one Daniel Craig Lookalike. Along with giving TV, radio, newspaper and magazine interviews he has established himself as the top Daniel Craig impersonator.

His client list includes highly prestigious companies including - BP, Sony, Shell, Activision, Sony Ericsson, Coca-Cola, Asda, PartyPoker.com to name but a few. When this Lookalike attends an event not only does he bring the cold calculating looks that have made him a sought after Lookalike but also a charming personality who entertains clients and guests from all walks of life.

If your event requires more of an impact, we can also team him up with the UK’s number one SAS Stunt Team to provide a fight scene that will definitely leave your guests shaken and stirred.

STANDARD LENGTH OF PERFORMANCE
Up to 3 hours