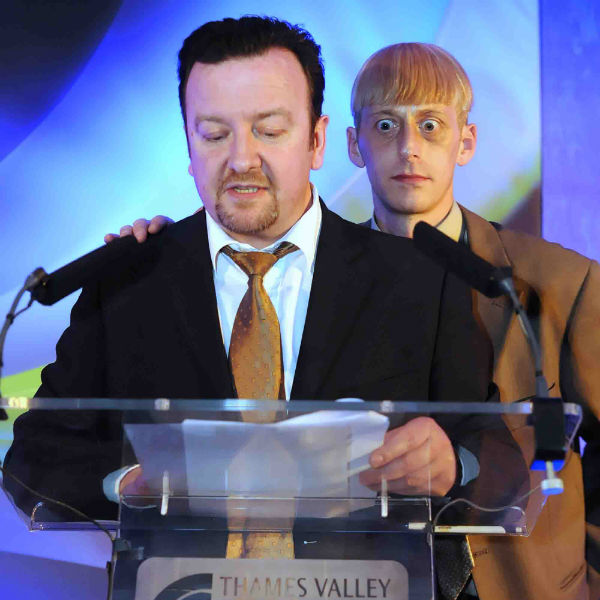 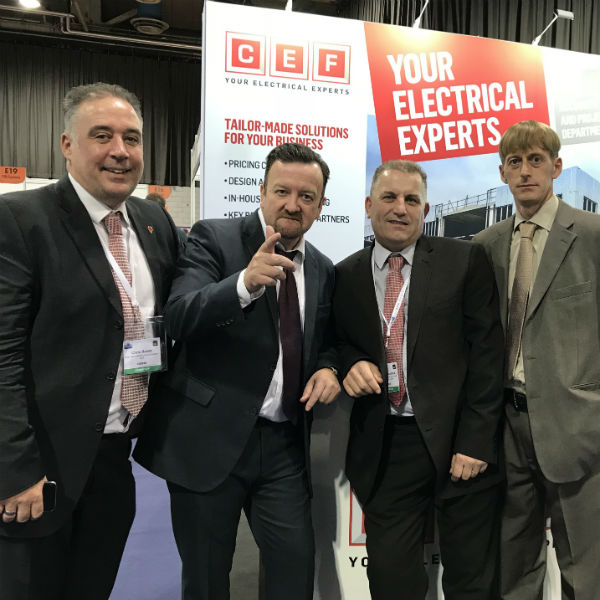 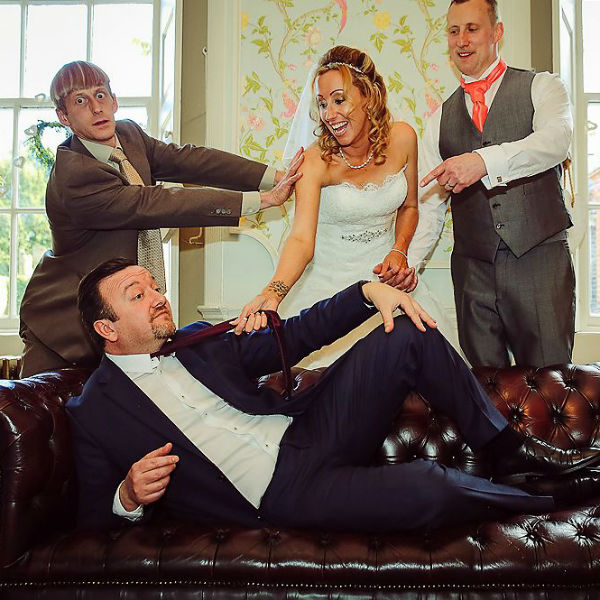 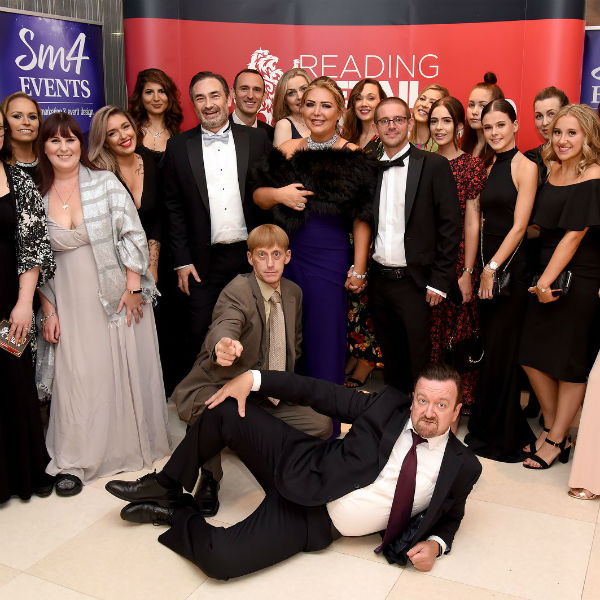 Our David Brent and Gareth Keenan Lookalikes are from the amazing BBC comedy series The Office. They both have their looks and mannerisms and are so convincing your guests will be kept guessing for quite a while. Gareth Keenan Lookalike is also a top Close up Magician and they incorporate this in their stand up show. They have appeared and performed at many different types of events and Christmas Parties and are talked about for months afterwards.

WHAT THEY DO
Welcoming your guests to “The Office” party at the entrance with or without the paparazzi is always a great way to get the party started, they will laugh and joke with guest, immediately breaking the ice, having some comical photos for future evidence.

Mix and Mingle
Having David and Gareth mix and mingle within the party is a must, you will constantly hear outbursts of laughter all around the room immediately pinpointing where they are. Gareth is such an amazing Magician, your guests will be flabbergasted at his tricks and with David in tow, and the comedy just keeps rolling on.

Speeches
They can personalise a speech, picking on some remarkable people or events that have happened throughout the year, getting personal with your guests with hilarious consequences.

The Dance
When clients say "can he do the dance”? David's reply is always, "try and stop me yeah"

Stand Up Show
The David and Gareth thirty minute stand up show is hilarious, they really know how to get the crowd going and will always have great audience participation. You can have them target certain guests for that extra comedy factor.

Photo Opportunities
Why not have your guests take away a memory of the day or night that they met the Brent Meister General himself.