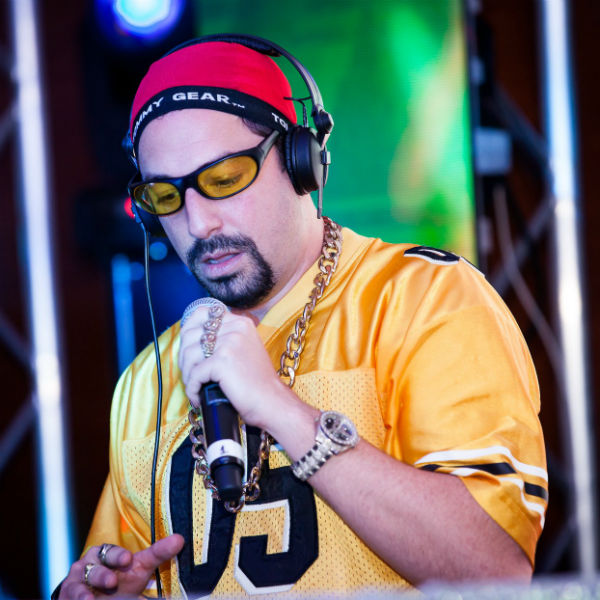 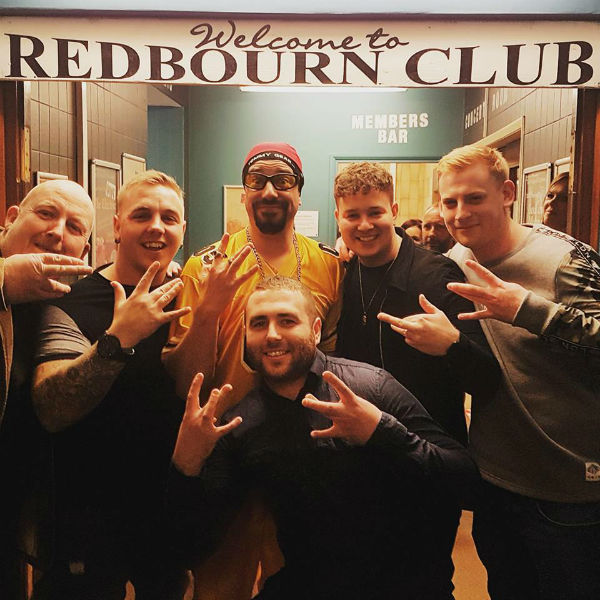 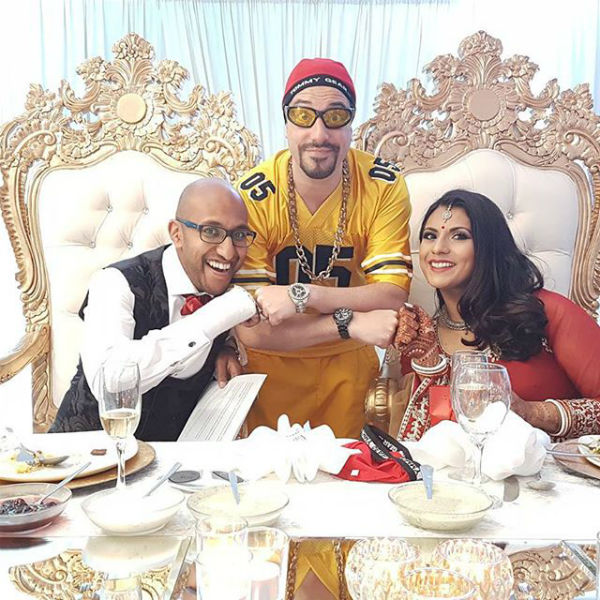 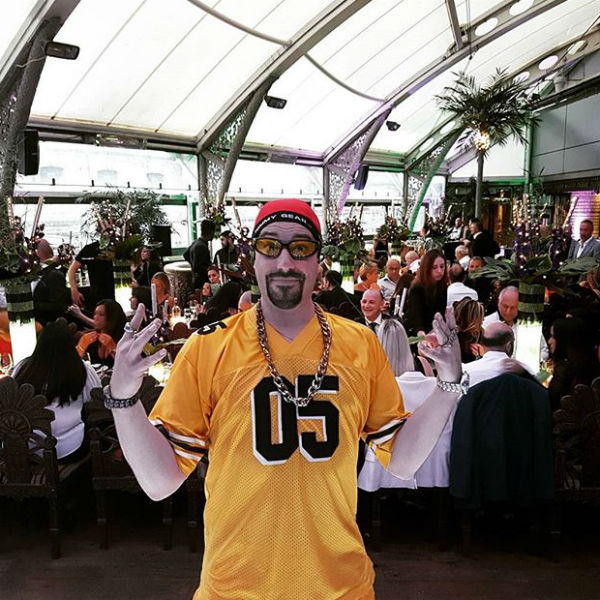 "Ear me now". This Ali G is the cream of the crop and has been an Ali G lookalike for over 15 years.

During this time, he has established an impressive track record of working with celebrities at a wide range of events. Over the years he has been booked to interview a range of celebrity subjects including, amongst others football legend Ally McCoist, Jo Guest, Nick Leeson and Anthony Wilson (who in particular was completely sold on the idea that he was the real Ali G despite being seated only a yard apart).

Comedy Tribute Act
Throughout more than 10 years in the industry, Ali’s act has frequently been described as ‘the closest entertainment you could possibly get to Sacha Baron Cohen’s character without booking the original’.  His act usually comprises of stand-up comedy that is loyal to the character but using fresh material, sharp improvisation, and a customised interview with an individual selected by the client.

At almost any event, the act typically opens with a 20 minute stage show which consists of a big entrance, a brief section of stand-up comedy and an Ali G style interview with the bride and groom/ birthday/Bar Mitzvah boy (or the directors/CEO at a corporate event).

The interviews can be with an individual or with a panel of up to 3 people max. Often the character then steps into the role of toastmaster/MC, introducing the speeches, announcements or awards with humour as well as improvising with the guests and photo opportunities etc. At a charity event, he is able to conduct the auction as the character etc.