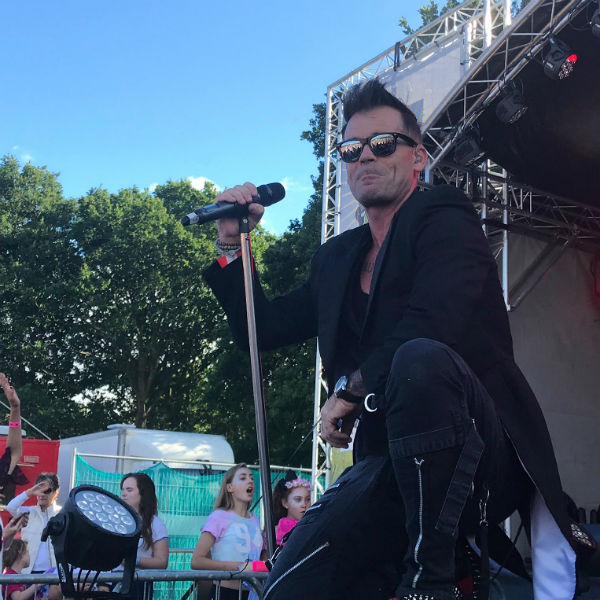 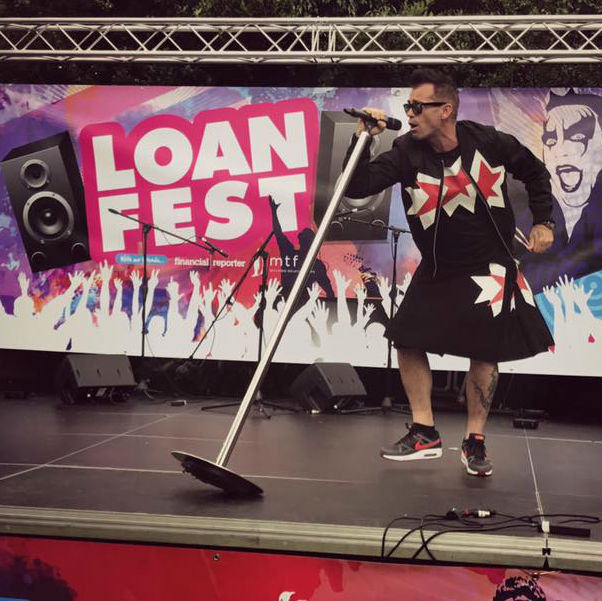 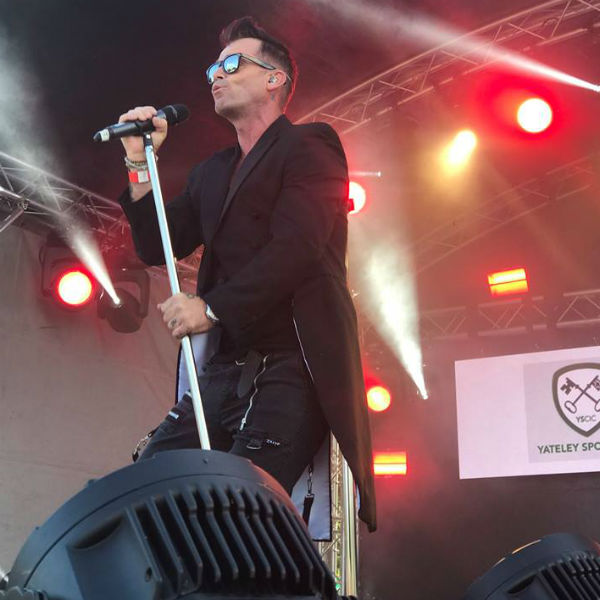 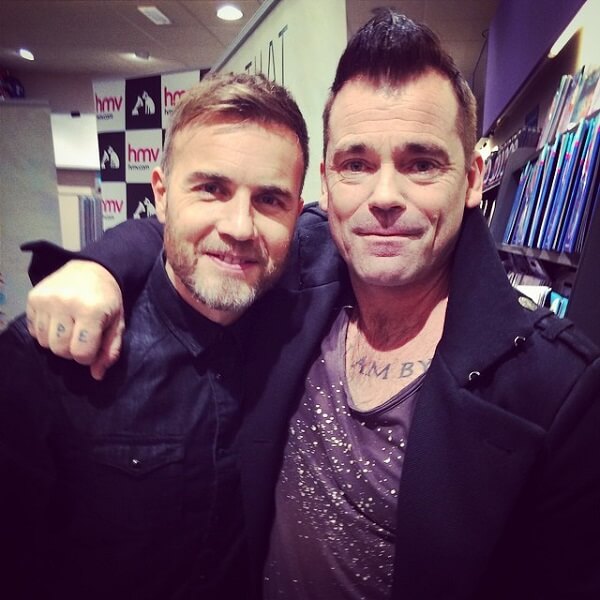 Our Tribute has quickly become one of, if not ‘the’ No 1 Robbie Williams Tribute act in the world gaining recognition from Robbie Williams himself and Robbie’s father Pete Conway. He’s an extremely unbelievable resemblance to Robbie including his mannerisms, his look, even his cheekiness on stage, not to mention his vocal similarity, (it’s actually quite spooky!), are second to none, even down to the tattoos

He has performed for many top clients and has also performed for the likes of Coldplay, Mel C and Edith Bowman, but singing with Robbie Williams himself at his Swings Both Ways concert at Leeds First Direct Arena in June 2014 is the highlight of his career. He also had the pleasure of performing at Robbie’s 40th Birthday Party at RWFanfest in Burslem where he sang with Robbie’s dad, Pete Conway, and performed his tribute show to hundreds of Robbie fans from around the world.

Our Robbie Williams Tribute has added a new show option to his Tribute to Robbie Williams. This fantastic Swing Show takes you through Robbie’s two highly successful swing albums. The show consists of one hour of pure swing and includes the songs from the album ‘Swing When You’re Winning’ such as Mr Bojangles, Beyond The Sea, My Way, and also Putting On The Ritz, Minnie The Moocher and Go Gentle from Robbie’s latest swing album ‘Swings Both Ways’.